Some are CONF– USED! About the new collaboration music video, Rutshelle Guillaume and Phylissia Ross dropped hours ago. The track is called ”I’ll BE THERE”, meaning each will have each other’s back despite what their critics put out about them.

This project together was announced a couple of months ago and it is finally here. Based on the video’s message, is it a good move for the two lead artists in the HMI today? People are already giving their opinions, with some criticizing the singers of taking time out to address their critics. Watch the video below. 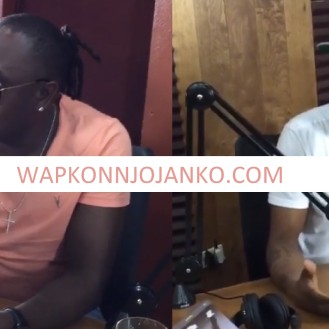 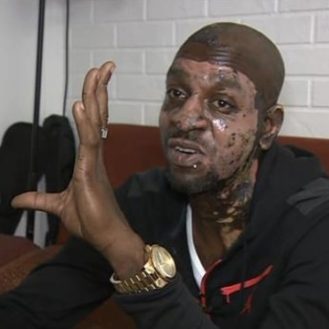 Dad, katafal dejavou | are STILL ALIVE | the HOUGAN who has been zombified the three rap artists kreyol speaks 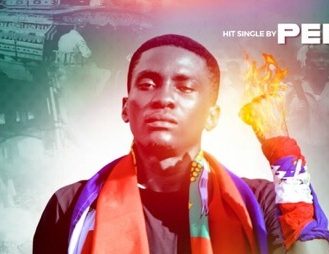 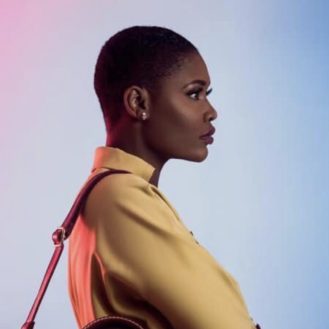