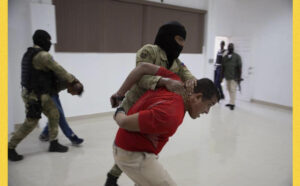 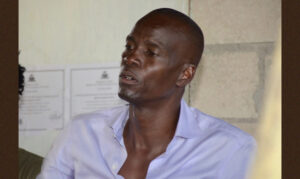 Picture of Jovenel Moise, the president of Haiti, after he was gunned down overnight 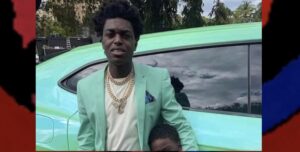 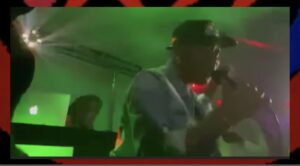 HMI band Gabel is UNDER FIRE . . . after a recent concert showing them performing FOR STRIPPERS (Shocking Video) 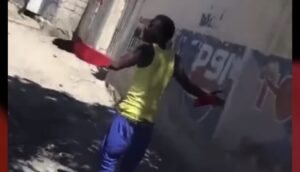 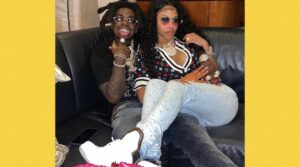 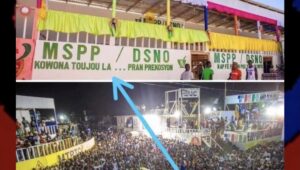 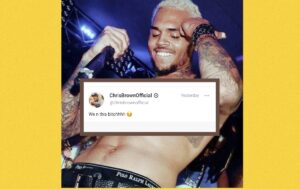 Chris Brown joins OnlyFans, what you can expect to watch as a subscriber 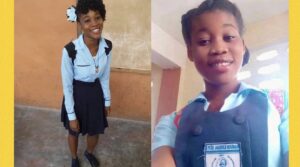 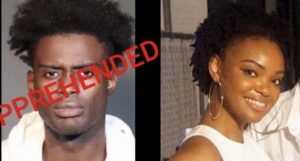 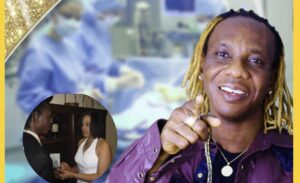 Flash: Donald Trump reveals on Twitter he and the First Lady have CORONAVIRUS and are staying home. 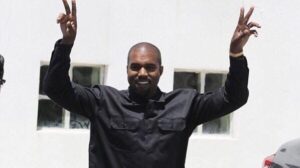