New HMI scandal is gaining ground on the internet of Haitian’s drama queen Blondedy Ferdinand about recent claims she is too pretty to be a Haitian.

The recorded audio was captured during an interview during a Facebook live Dj session. According to the audio and we translate, Blondedy claimed she is part of a Beyonce Facebook group where she has a large American followers who was shocked to know she was a Haitian.

In the voice audio clip, Blondedy seemed very happy and amazed by how they welcome her to the group. She said they could see how she is full of talent after she shared her performance at the Creole Music Festival in Montreal Canada last July.

And now, she also claimed she even got booked by some members in the group for a show in Atlanta Georgia that is not going be about Haitian things. Listen to the clip below. It is in Haitian Creole. 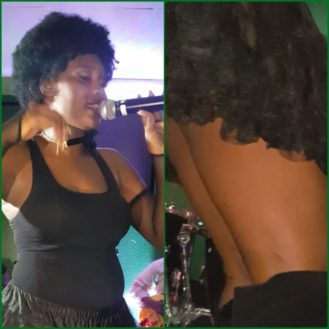 RUTSHELLE GUILLAUME celebrated HALLOWEEN early last night in ORLANDO . . . We don’t know if it’s a COSTUME MALFUNCTION, but it looks like it doesn’t come with UNDERWEAR . . . You’ve got to see that Haitian booty PICTURES! 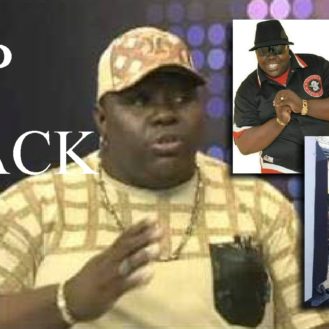 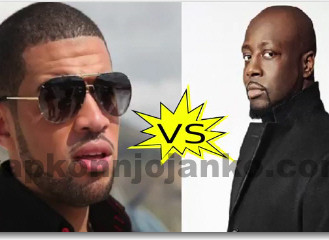 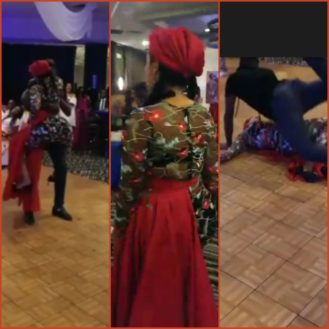