Recent changes within the Haitian Music Industry due to a few musicians complaining about being under paid for their hard work. The newest person to exit the scene is a key player for Klass that goes by the name of BELKOD, who happened to take his talent to driving semi-trucks for the BIB BUCKS. 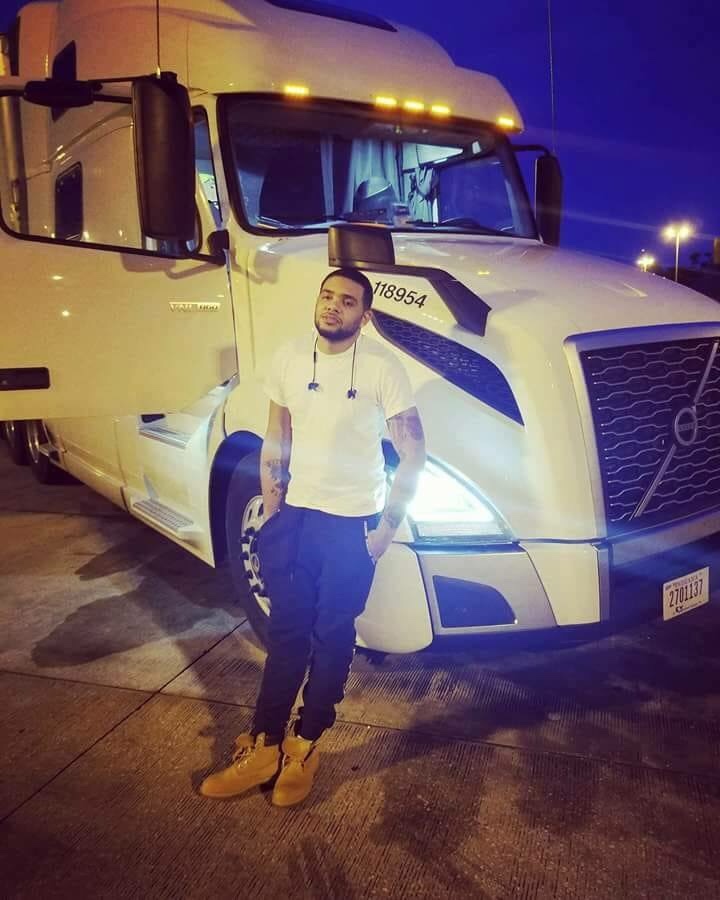 Not too long before that Prince Bobby, a former Jbeatz team singer decided to dished the scene to go drive across the States for Wal-mart. He posted the video where in it he claimed JBeatz, most of the times couldn’t afford to even hive hom $100 dollars to leave for his family after a scheduled band performance in Haiti. 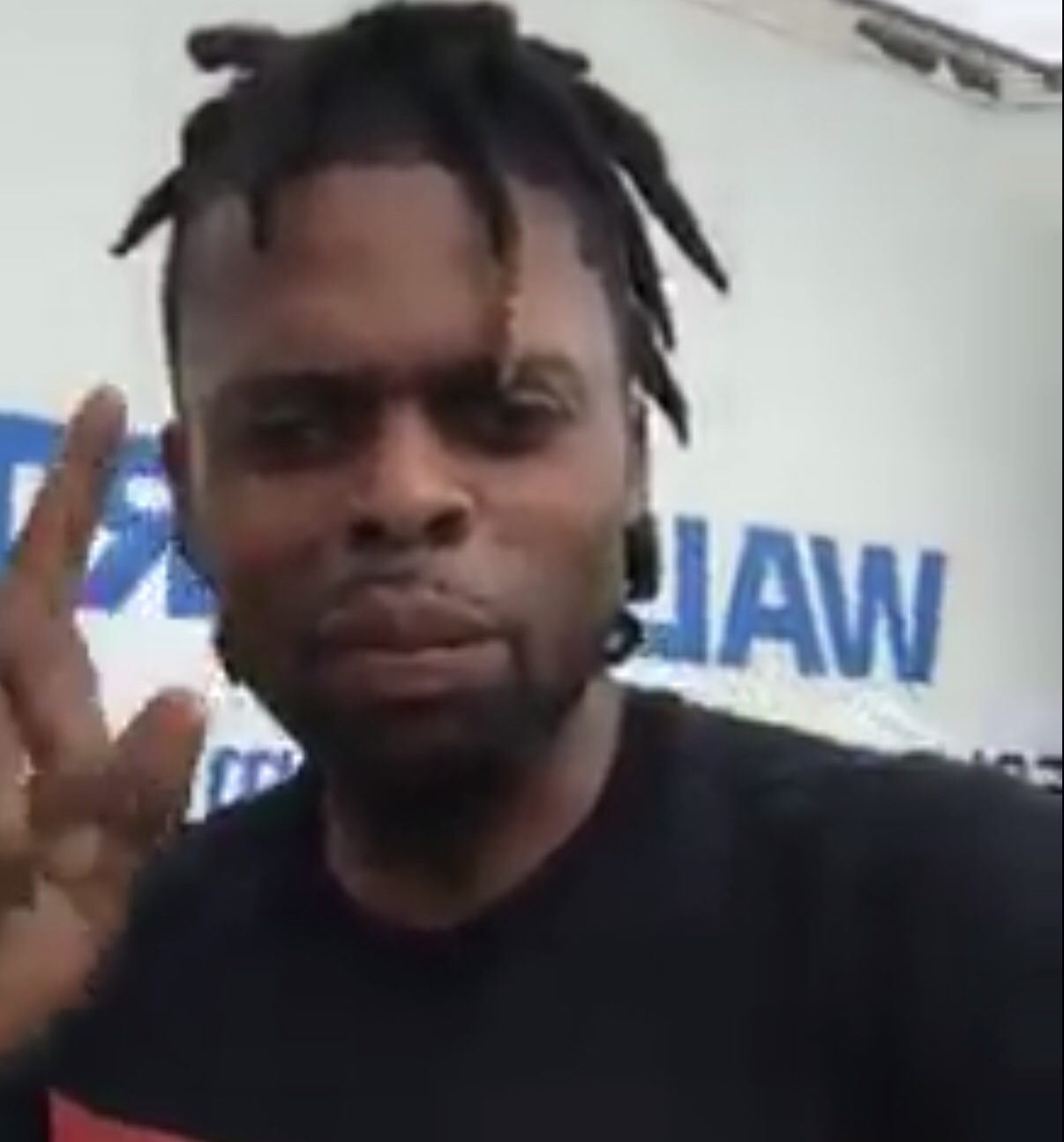 This is the Live post he made after radio animator Laplanta released the names for some of the HMI artists currently driving semi-trucks. In this industry, it’s usually the band’s lead singer who gets most of the money after an event.

We tried to reach out to Klass and JBeatz camp for clarification about this trending problem in the HMI, but so far no one has given a response.

September 3, 2017 WKJA Staff HMI, NEWS Comments Off on BLONDEDY FERDINAND was at the body parts store again | COME LOOK at what she got done this time (FOTO)

As you may be aware, Blondedy Ferdinand is being accused of buying butt implants to enhance her rearview  a little bit. Now, it seems like she may have gotten her cat woman done also. These […]

January 29, 2016 WKJA Staff HMI, Music, NEWS Comments Off on Rutshelle Guillaume and management suing over a movie about her life’s scandal

Rutshelle Guillaume and management suing over a movie about her life’s scandal According to new release documents from an attorney for Rutshelle and her management, they are suing the film maker for the controversial movie […]

Haitian group quits this year’s Carnival as a result of the country serious economic hardship, donate to Orphanage instead

February 6, 2019 WKJA Staff NEWS Comments Off on Haitian group quits this year’s Carnival as a result of the country serious economic hardship, donate to Orphanage instead

Controversy has surrounded the Haitian Raboday group ‘VWADEZIL‘ after a sudden change of heart to participate in this year’s Haiti traditional Carnival event. This come on the hill after images of them with Ba Marassa […]