In a recent interview with Kompa Magazine, CARIMI ex-singer told Patrick Desvarieux about the real causes of his departure

First of all, Michael apologized to his fans for this break and said he needed some time to put his ideas in order. “For 3 years, I unsuccessfully asked for a break in Fito (Group Manager). Personally, I had things to settle. In addition, several promises were not respected. This resulted in my first break with the group … I saw CARIMI as a cancer. I am aware that the word is strong, but it is like that. The time had come to leave, the atmosphere became impracticable, “he explains.

According to his assertions, it is assumed that Michael was frustrated by the rest of the team “CARIMI no longer exists and everyone is blaming me. But in reality, I’m not the villain of this story … I can understand that there are ups and downs in the music industry, but when it works, my situation should improve. After 15 years of hard work, I could not continue playing … ”

“During my first break, they promised me that the reality was going to change but that’s not true … I recently cut the bridges with the other members of CARIMI but they still try to attract me. One of them offered me a position in KAI, others made me proposals for a solo career … but I never answered them, “he continues.

“At the beginning, I created my accounts on social networks on the nickname of CARIMI Nation, since the time of the rise of My Space, I shared my personal details with the group to participate in its promotion and The end they changed the password … “ 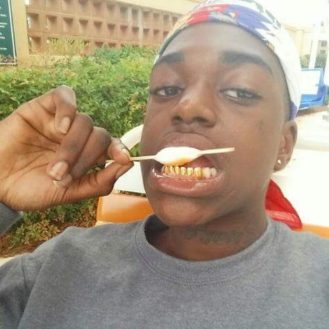 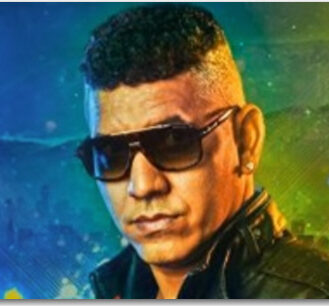 HMI artists start their plan B . . . Fans now have to ‘PAY-PER-VIEW’ to see them online amid Coronavirus 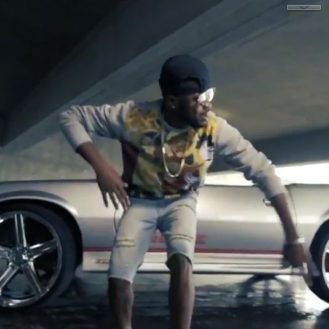 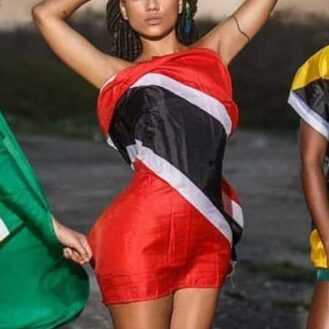