A family in Omaha is getting what they always wanted after the adoption process finish adding a brother and a sister to the family. This is the statement from the mother, Minon Frye:

You never know when you are beginning a fearsome adventure. If you did, you might not start down the path. That is how God works and quite frankly, that is how Satan works too. We never know what the Lord’s ultimate plan is nor do we know when evil will try to thwart those plans.

Our part of the story began 5 years ago, but our children’s story began long before then. We were connected by a friend from church to a woman beginning a ministry and orphanage in Haiti. We received an e-mail asking if we could help and find others to pray for, help fund and sponsor the children in her care. We felt the Lord move our hearts to sponsor one particular sibling group. A brother and sister aged 10 and 7. We promoted this organization and met with the Director in person. Nothing seemed array. We then begin visiting with the agency out of Indiana about possibly adopting these 2 children.

My husband first traveled to Haiti in July of 2011 and I first traveled and met the children in December of 2011. We paid what we understood to be the full amount in fees for the adoption. We helped start a non-profit with other parents to help fund the orphanage. Things initially were great. In late 2012 several things begin to not add up and several families began question the orphanage and the adoption agency. It all was a big cluster bomb from there. We added our 3rd child in November of 2012 which kept us from traveling to Haiti faster.

More and more things did not match up and by August of 2013 we became more intense in our own questioning. Between August and December of 2013 we traveled to Haiti 4 times to confirm the safety and whereabouts of the children and check on the other children at the orphanage. Many other adoptive parents did the same.

We were asked for additional funds from the agency-although previously told all was paid for. We were never shown or given documents when requested and ultimately as we removed ourselves from further fundraising efforts due to the directors lack of accountability and lies we were given an ultimatum-show up at this date and time, your kids are being dropped off. Otherwise, you will not see your kids again. We put it on a credit card. When that happens you show up.

Minon flew to Haiti and the children were dropped off after hours of waiting in a trailer in the middle of a dusty field with no air condition or open windows surrounded by a few goats -otherwise known as the court house. They arrived on a moto with only shorts on for J and a dress 3 sized too small for K. None had undergarments, shoes, a single belonging. Their adoption papers were not delivered either. Minon was blessed to have another adoptive dad with her that protected and comforted the children. He also demanded the driver go to the orphanage and this dad just barged through the gate and demanded my kids be allowed to get some of their personal belongings. J ran though the place and he grabbed only 2 things. That is all there was time for. Mind you in the 2 years they had bibles, pictures, toys, shoes, clothes, cards and letters we had sent them…..everything they were not allowed to bring.

Minon was blessed to be traveling with an attorney and adoption hero friend and 4 other adoptive parents. They all pooled together resources along with a missionary in Port au Prince to find adequate hotel, clothing and necessities for J and K. They are people we will forever hold dear. They had 3 days to gather all the information they could about the entire situation, meet with IBESR (Haitian government) and USCIS (US government). Minon also had to find a licensed orphanage to care for the children despite the fact they had no paperwork whatsoever.

At the close of the 3rd day, after driving to countless locations, Minon, another adoptive parent, and a missionary drove directly to the orphanage and demanded documents. The orphanage gate was locked shut and guarded by men with large guns and the fence was now topped with barber wire. In just a month the place went from looking like a happy wonderful place to a prison. After threatening legal action via e-mail a random man showed up on a moto and handed the papers to the driver of the car Minon was in.

It was nightfall on the 3rd day when Minon got a call from the rest of the team that the only option was a creche/orphanage called Canaan Christian Community in Montrouis, Haiti. In order to not miss flights and travel safely, they were already en route to that location. Minon met them there. We were able to visit with the leaders-Pastor Henri and Sister Gladys for a few hours before I had to leave my children. Jeremiah 29:11 was prayed over and over. I also contracted Dengue fever on this trip.

I was able to return a month later in November 2013 to check on the children. Blessing of all they were happy, healthy and doing well. Minon became pregnant with our 4th child who was born in August of 2014. Randal traveled in July of 2014 to see the children. Neither of us have seen them since. During this trip dear friends and mentors forged a relationship with Night Light Adoptions. They have since become our adoption agency for which we are eternally grateful.

We began fundraising again actively in mid 2014 and have had to recreate documents, amend fraudulent documents, redo our homestudy 2 times, and now are having to completely redo all paperwork because of Haiti becoming a Hague treaty signatory during this time and changing mental health conditions of the biological mother. We have supported the children in school and send money for uniforms and schooling each semester to Canaan.” 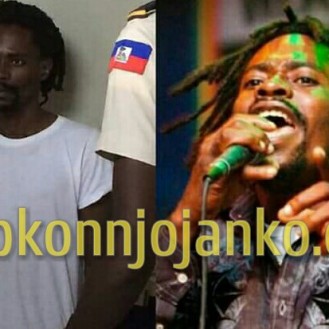 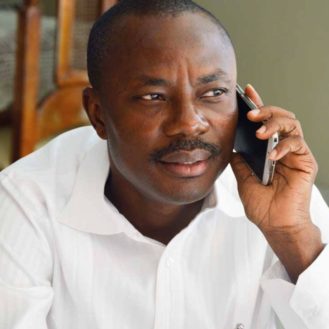 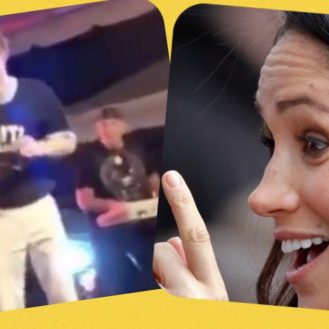 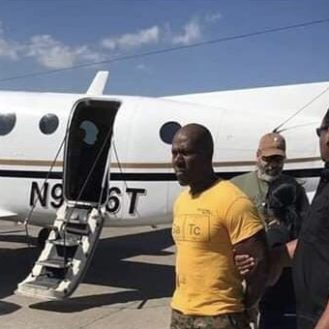