RUTSHELLE wears extra tight revealing wardrobe to the Haitian Compas Festival in Miami forcing Richard KAI to grab her by the booty…Look at these closeup (pictures)!!

Although it rained heavily last Saturday in Miami, that did not stop hundreds of hard Haitian event goers from attending the 20th annual Compas Festival in Winnwood.

Among the performers was Rutshelle Guillaume who showed up with an outfit most people on social media are calling “too tight” and because of that, Richard from the group K.A.I accidentally grabbed her by the booty. Something Donald Trump wouldn’t do. 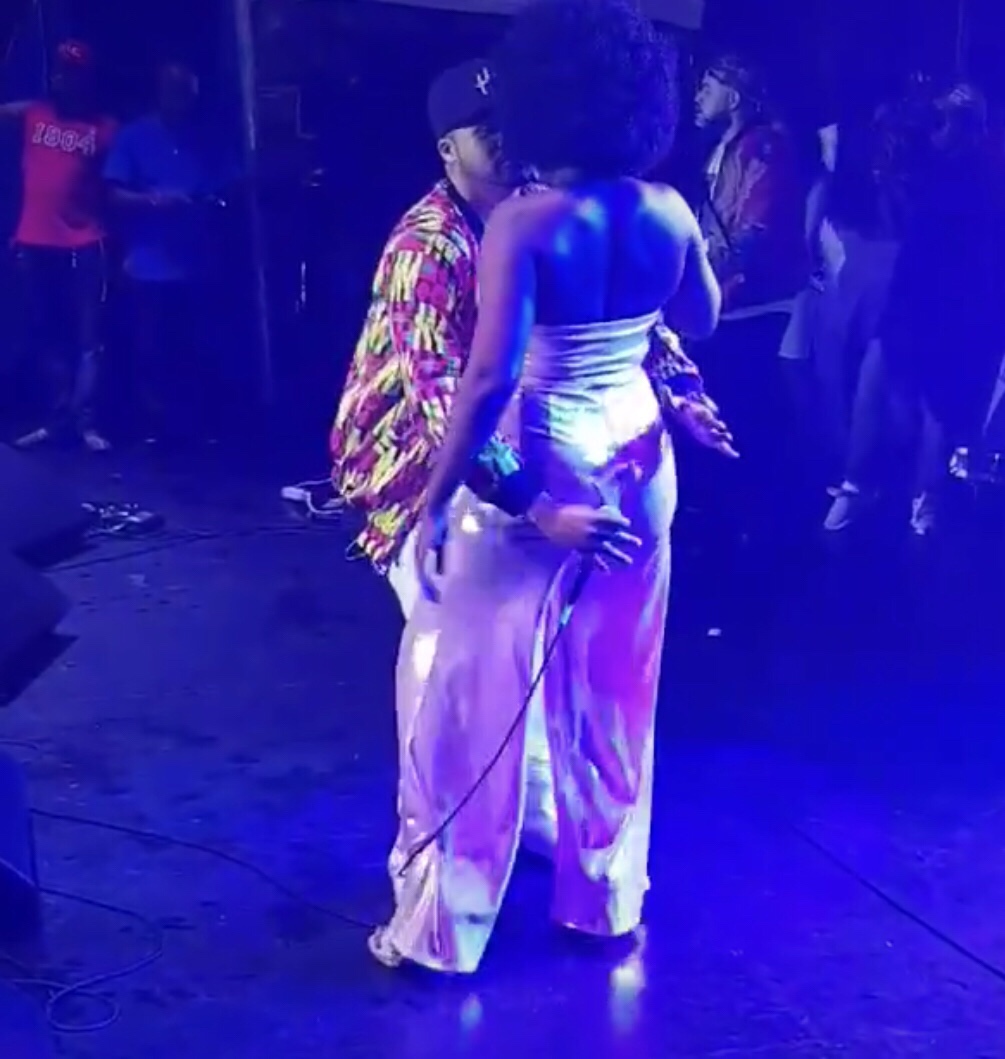 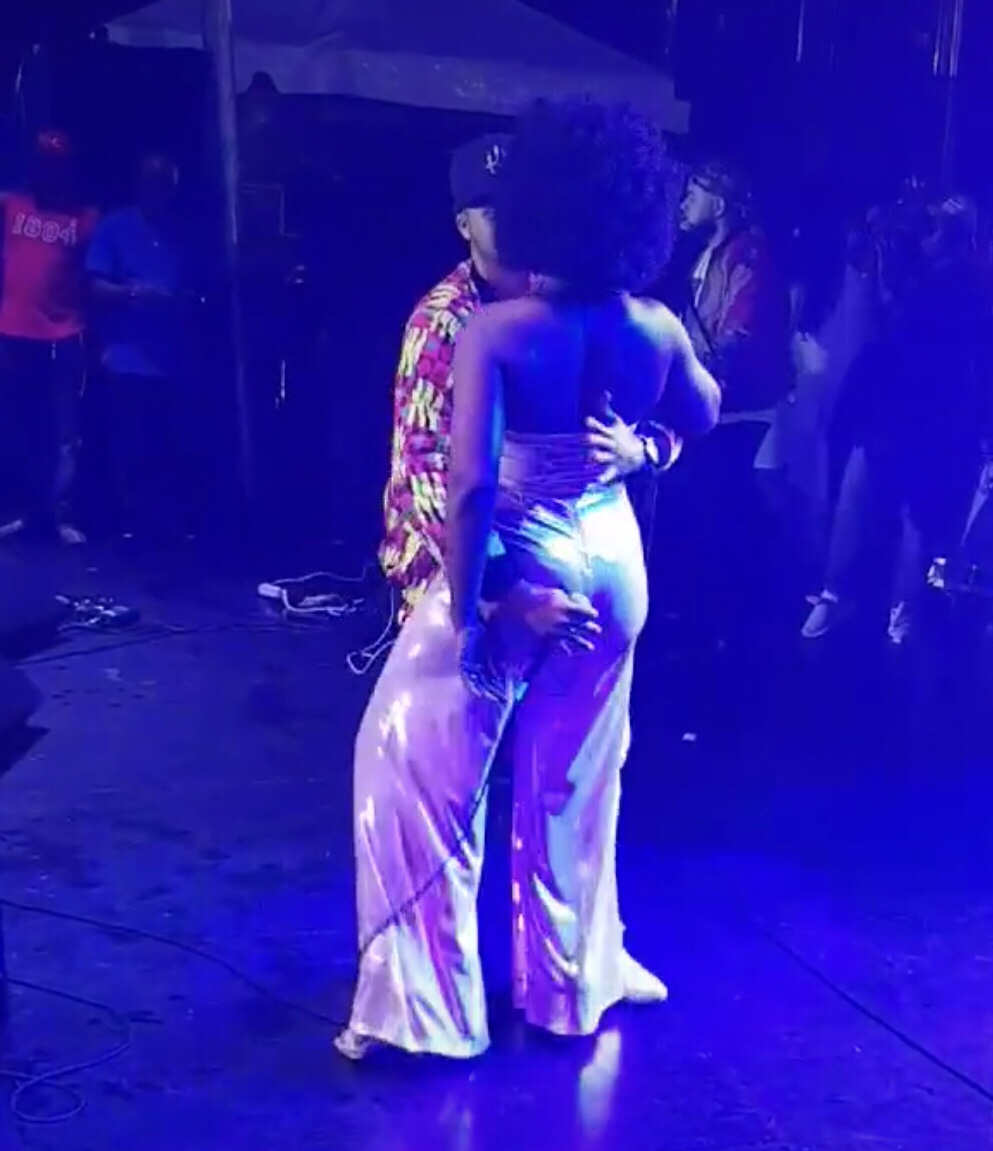 O’ and did you notice any changes in Rutshelle physical appearance? We’re not calling her big but [NOU PA EGARE] she definitely have added a couple numbers…. 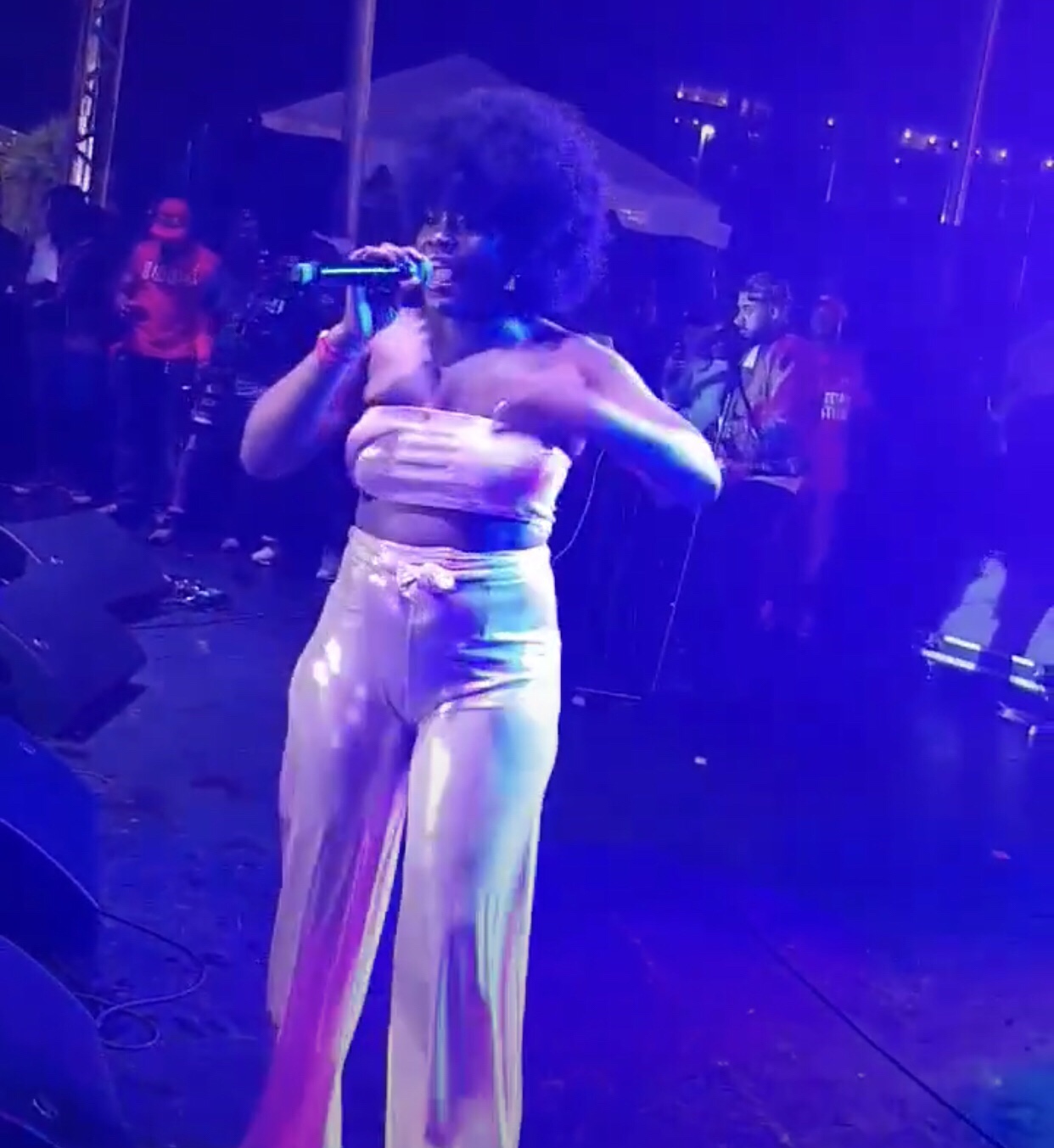 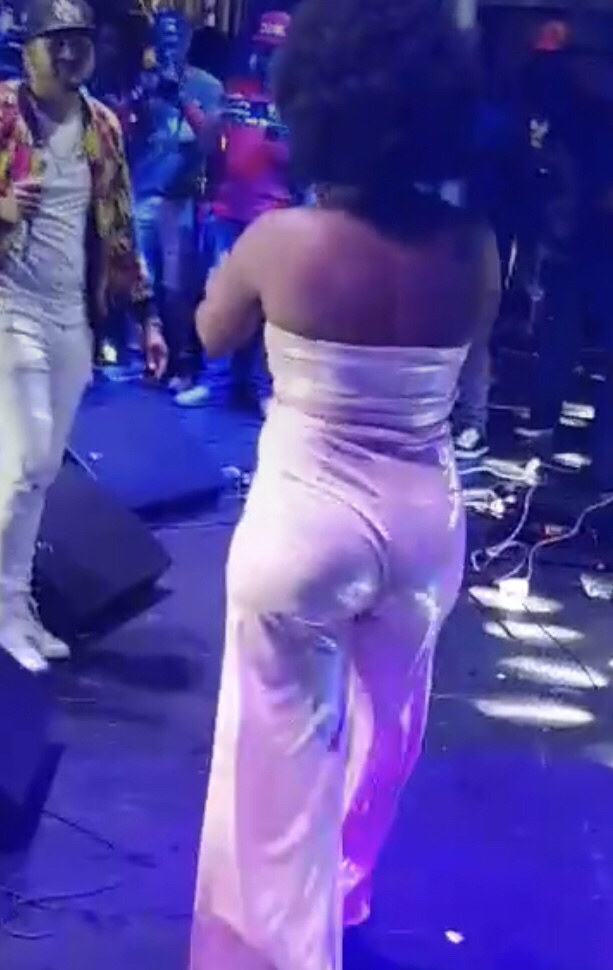 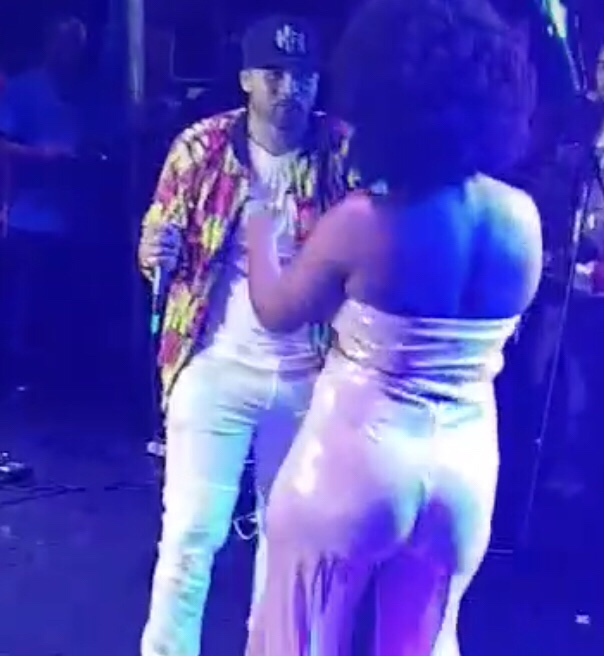 Earlier this week, HMI upcoming artist, Leicka Paul, introduces a sample of her debut song [Ou Capte Mwen] on social media and it got an amazing response within minutes. The wait is over as we are letting […]

Digicel PDG threatens Sweet Micky with legal actions if he doesn’t take his words back, he does not mix friends with business.

September 6, 2018 WKJA Staff NEWS Comments Off on Digicel PDG threatens Sweet Micky with legal actions if he doesn’t take his words back, he does not mix friends with business.

The CEO of Digicel says if Michel Martelly does not take back the words he spoke saying “The money I stole from #PetroCaribe I put it in the Mariott, Best Western & El Rancho”, he […]