Yesterday, Hip-Hop mogul rapper Kanye West touched down in Haiti and the news quickly spread across social and mainstream networks.

After greeted by Haitian women with flowers, West who was accompanied by president Jovenel Moise took tours to different sites and he reportedly was very amazed.

But, why Ye is in Haiti is the question all is wondering. Ye reportedly visited a plant breeding center in the country and were in close contact with U.S Open tennis champion Naomi Osaka, the Daily Mail reported.

With all that’s going in the country, people are speculating the reason for his visit and many have claimed that Kanye West leaked a plan to open his own city in The Pearl of The Caribbean nation.

Kanye apparently wants to build a city in Haiti 🇭🇹, which is why he is meeting with the President of Haiti.

Would you guys wanna move to a YZY city 🔥 🔥 ❓ pic.twitter.com/xPEU1j23zx

So far no clear reasoning to why Ye is visiting Haiti, but if all is true Haiti could soon have its own Ye City. 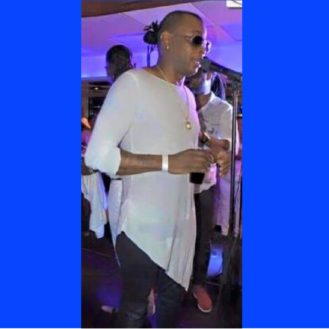 KLASS performed in Las Vegas over the weekend . . . and Richie was FORCED to dress appropriately to look like a man . . . an effort to AVOID another GAS ATTACK like the one Orlando (PIC) 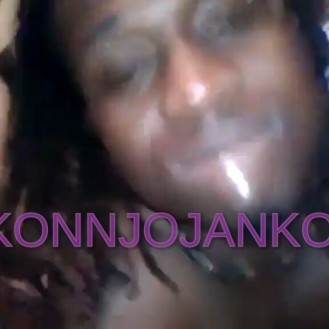 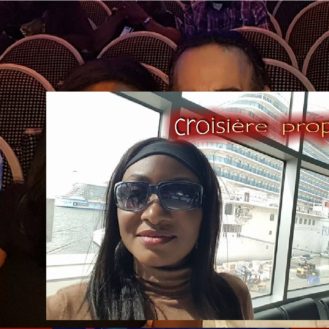 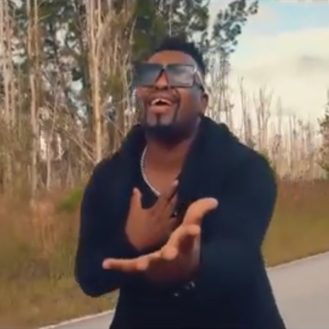