September 19, 2016: An argument sparked between Je Suis Creole and her neighbor in West Palm’s Hood Florida. Our snitch says Creole was unaware of her enemy until she pulled down her wig from behind, which is not shown on the video. She recorded it and gave us a copy of the traumatic scene.

Je Suis Creole is Facebook famous, best friend and former Blondedy Ferdinand’s roommate. Her beef with this girl started since she was working for Dunkin Donuts. Apparently, they had an unfinished business.

Watch the video below. Don’t thank us, thank our snitch for the great Joudalis she is. Don’t  forget to follow us on Facebook. 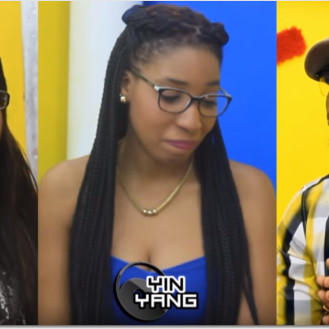 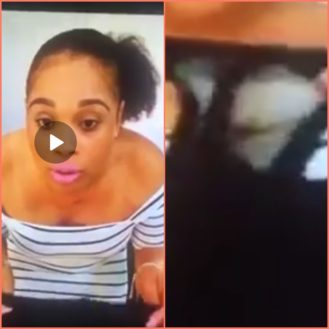 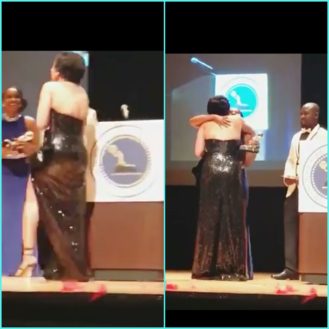 Drama QUEEN Blondedy Ferdinand is WINNG. She was nominated and won BIG at the Haitian Movie Awards. Guess in which category she received an award? 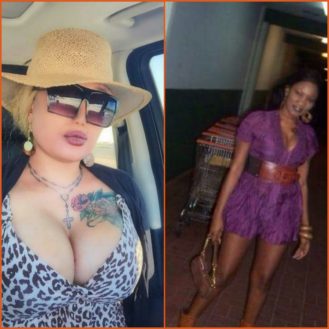