November 16, 2016: Ever wonder what happened to Rutshelle and her recent ex-boyfriend? In case you didn’t know, her and Stephane is no longer together and the reason has been leaked to a close friend of Stephane. according to the snitch, Rutshelle was never happy while with Stephane, in fact, she faked the whole short-term relationship. Apparently, Miss Guillaume was still thinking about her previous which he’s the only one everyone knows about; thankfully because of their high-profile cheating scandal.

The reliable source told WKJA that Stephane was very much in love with Rutshelle. He did, and he gave so much of what we now know were a SAMPLE(not a simple) relationship. We managed to get a copy of the Bandage Stephane is using to heal his broken heart. Check it out below: 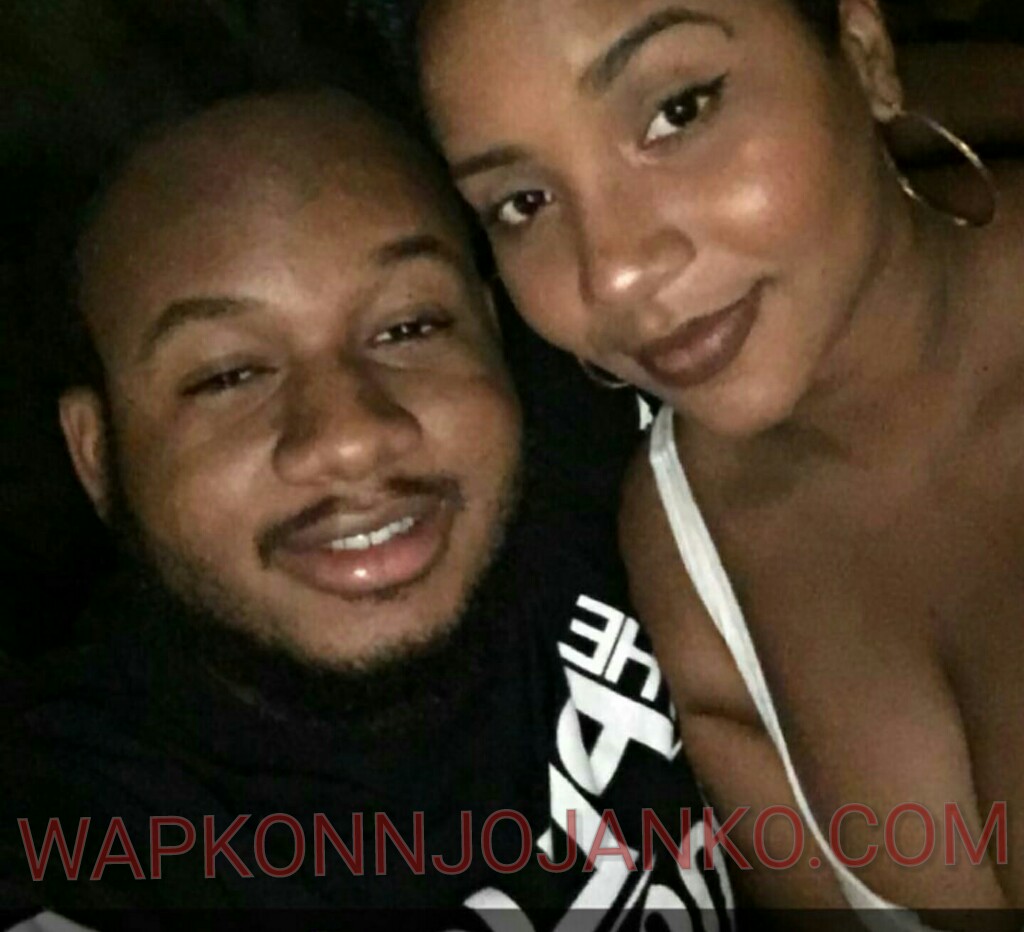 “One of the most passionate women I know-always happy to catch up with you”-Stephane, after posting this on Instagram. She goes by the name of Matti Domingue. This is his rebound chick for the Rutshelle separation. 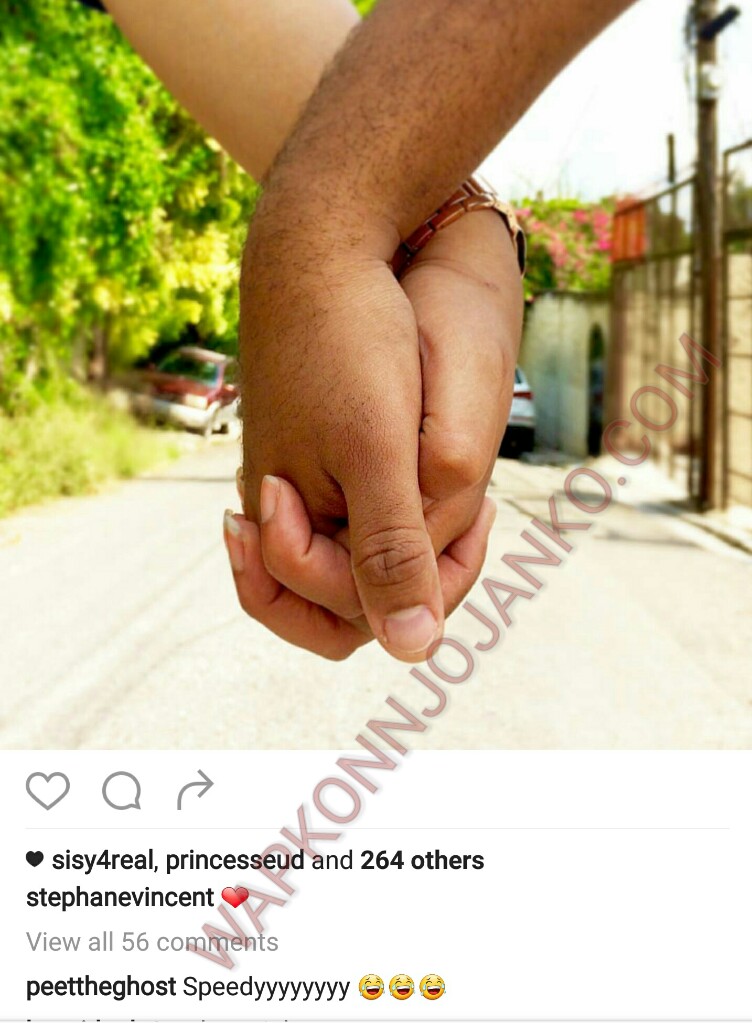 By the way, the brand name is Matti Domingue. She is HOT ONE! Wouldn’t you say so? 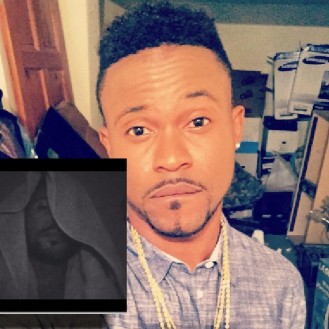 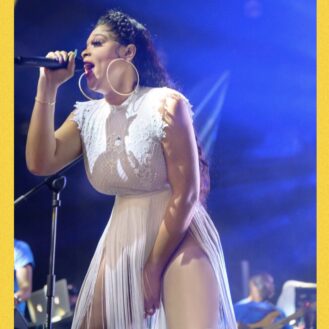 VIDEO: Former actress and wanna be singer Blondedy Ferdinand feels very happy that an American group think she’s too pretty to be a Haitian 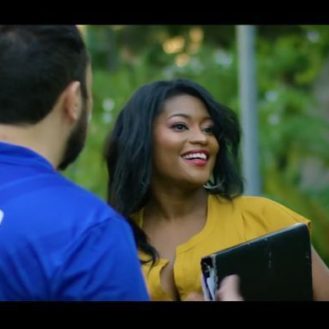 NEW ALBUM VIDEO released by T-VICE called ”Moving On”. . . Go WATCH IT now and come tell us if you could relate. 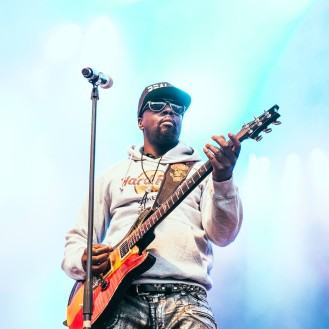