November 15, 2016: Facebook just released a new feature on the popular app WhatsApp to make it even enjoyable. Now you are able to place a video call when contacting your friends. Instead of the boring texts and voice notes, a Video Call is just a couple taps away.  Right after its release, Zuckerberg took on his Facebook page to share the good news:

”Today we’re bringing video calling to WhatsApp. Voice calling has grown quickly, and video calling has been one of our community’s top requests. We’ve been working on it for a while to make sure it works even in places without a strong network. Enjoy!”

SUPER! Right? Well, it was not all good news for everyone actually. One of Zuckerberg followers has decided to comment and express his frustration about the new cool feature not working in his home country. It’s the reply COMEBACK by Zuckerberg that got everyone SHOCKED, but majority finds it pretty funny. Was this reply too SAVAGE? 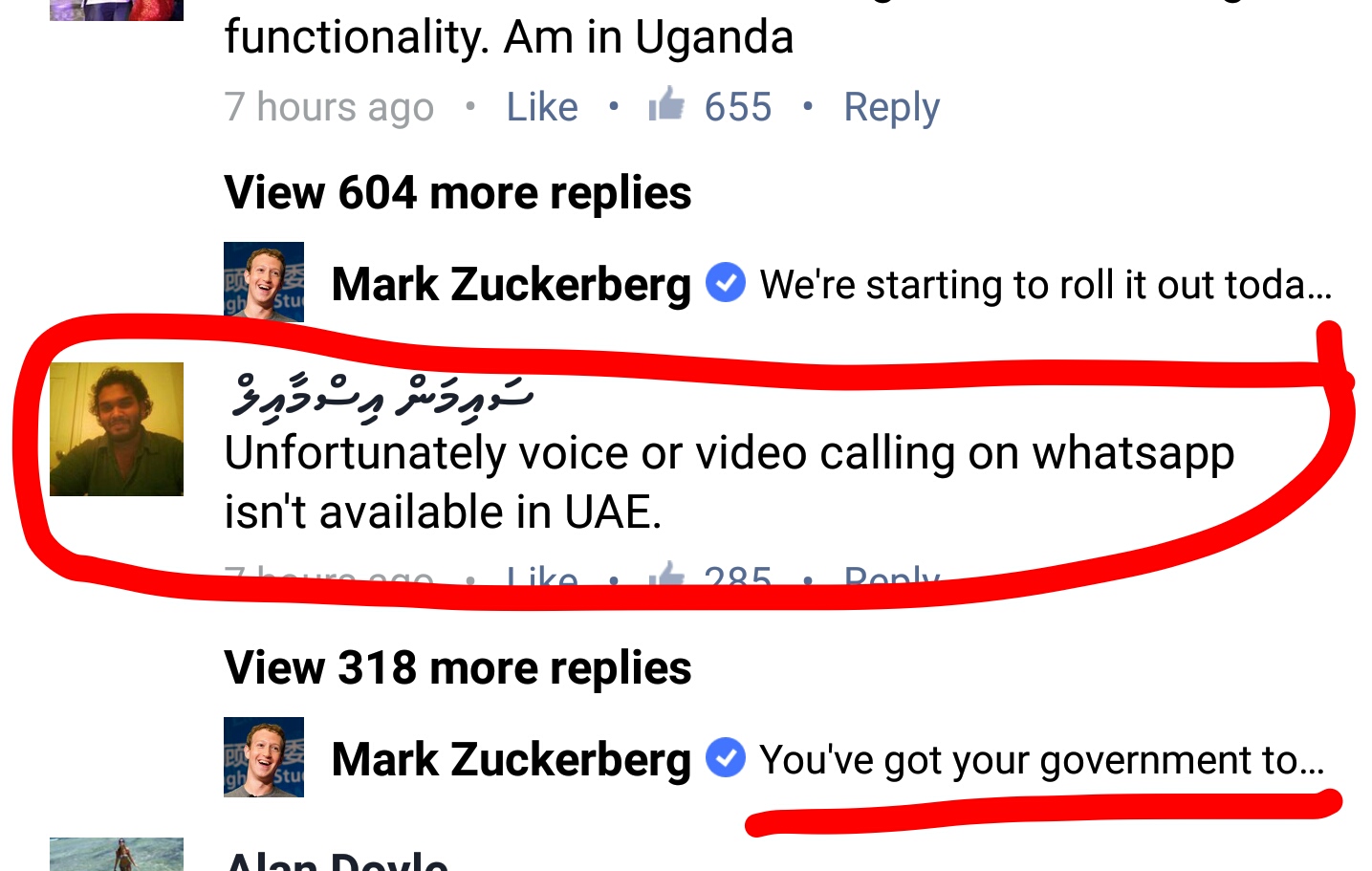 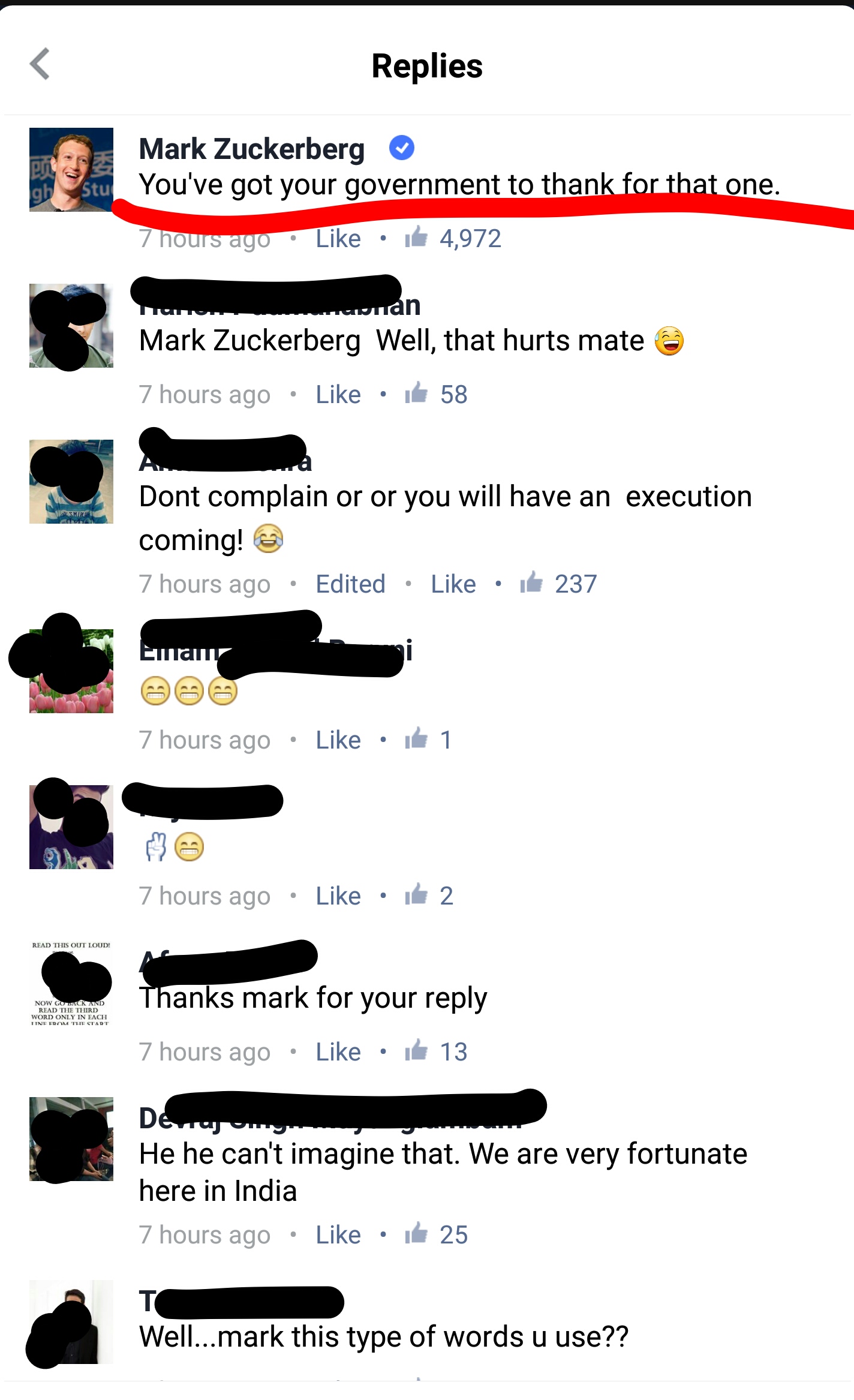 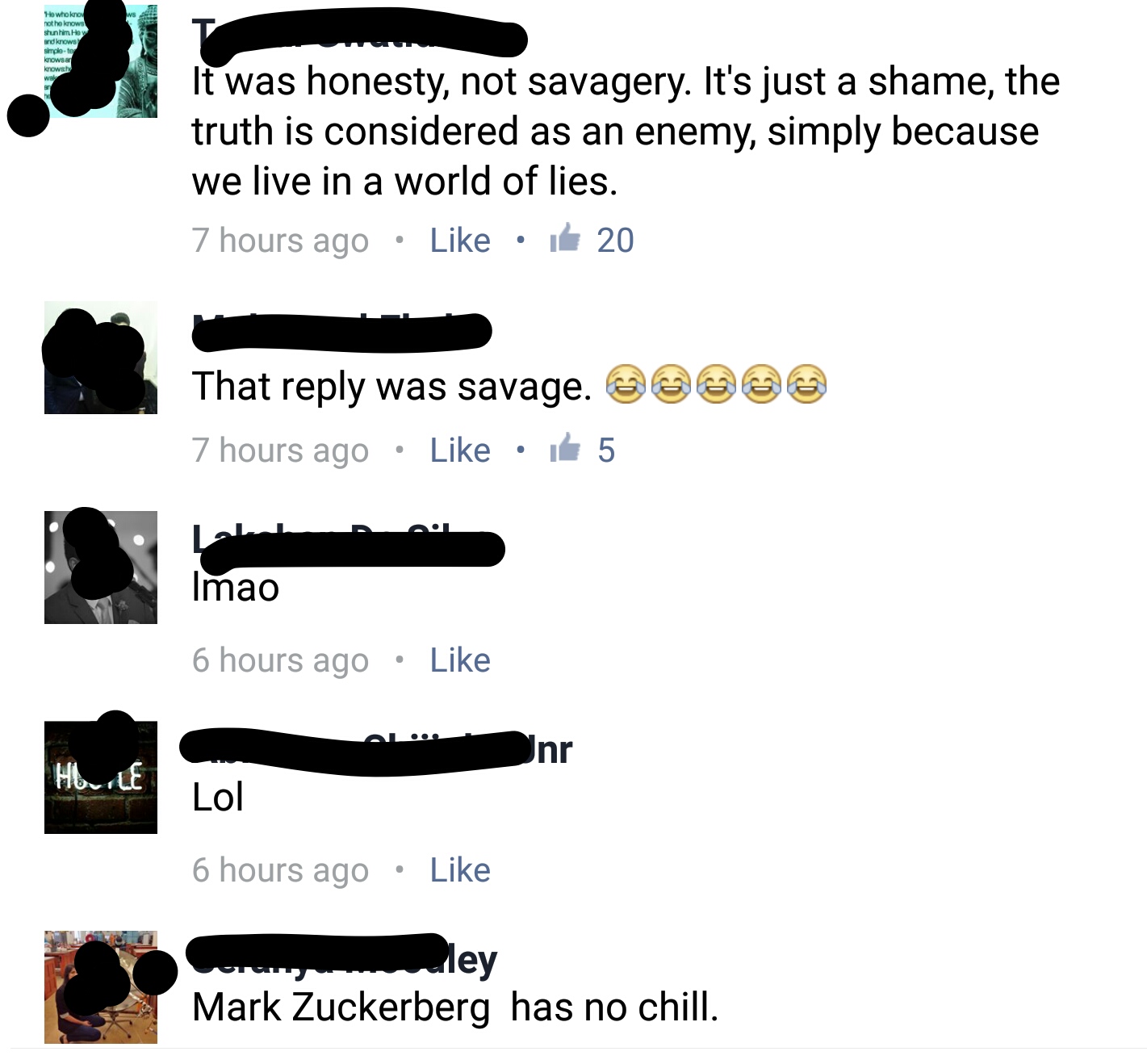 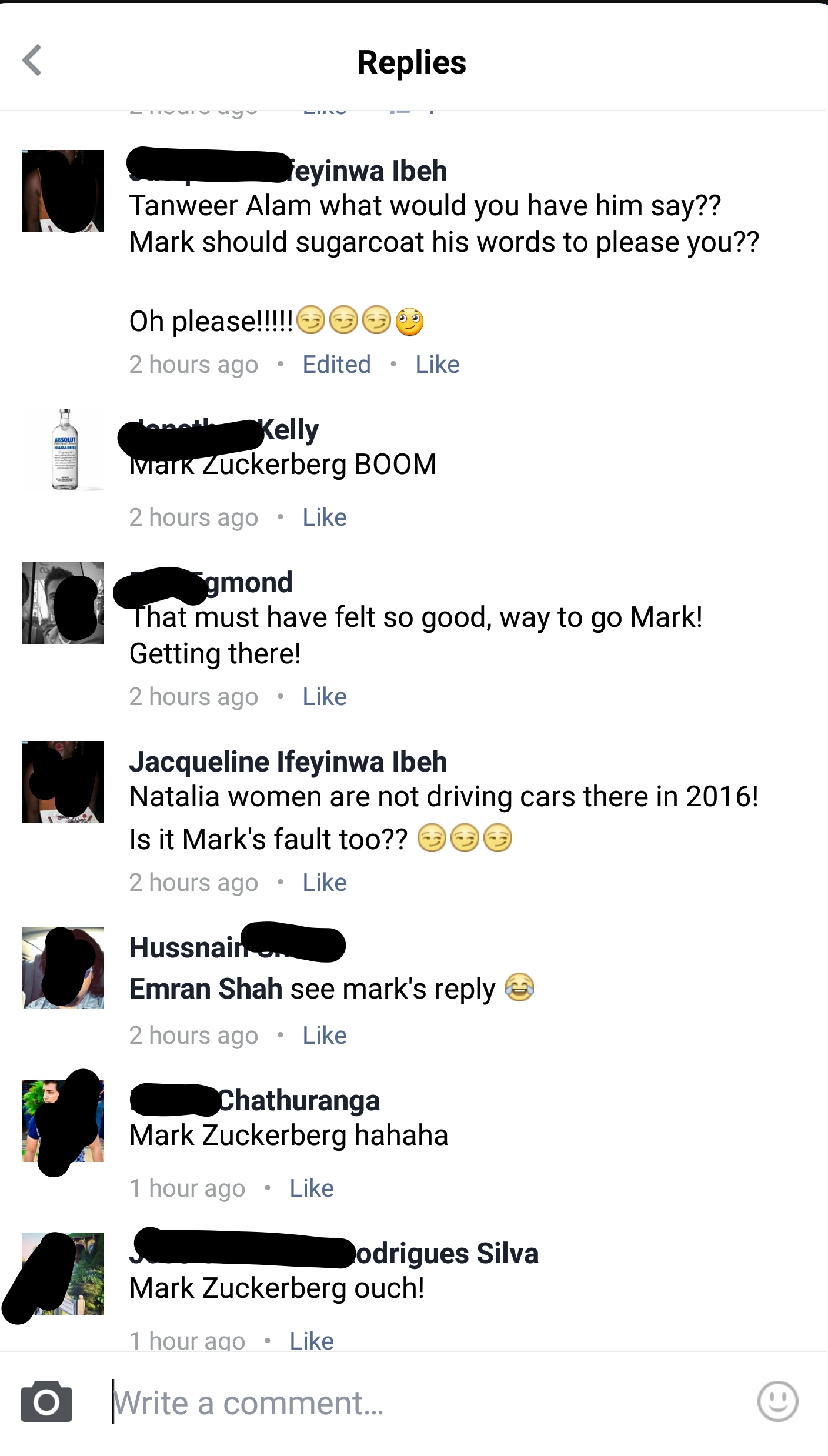 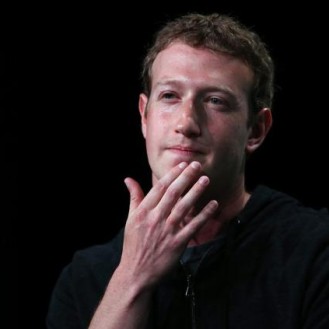 Mark Zuckerberg, founder of Facebook wants the company’s employees to stop their racism against ”Blacklivesmatter”