We are learning of of an obvious trend happening in the Haitian Musical Industry. Recently, Rutshelle’s scheduled event in Orlando, Miami and Boston got canceled due to a standoff between her and U.S Homeland Security who allegedly have not renewed her visitation Visa. Many are speculating the reason is for violation of some conditions.

Now today, WKJA is learning Roody Roodboy whose event also got canceled in Orlando’s Cafe Kreol & Bar, the same place Rutshelle were scheduled to perform. According to our affiliate sources, Roody who were suppose to co-event DISIP days after Valentines have been canceled. He has been replaced with his former musical partner Kenny. 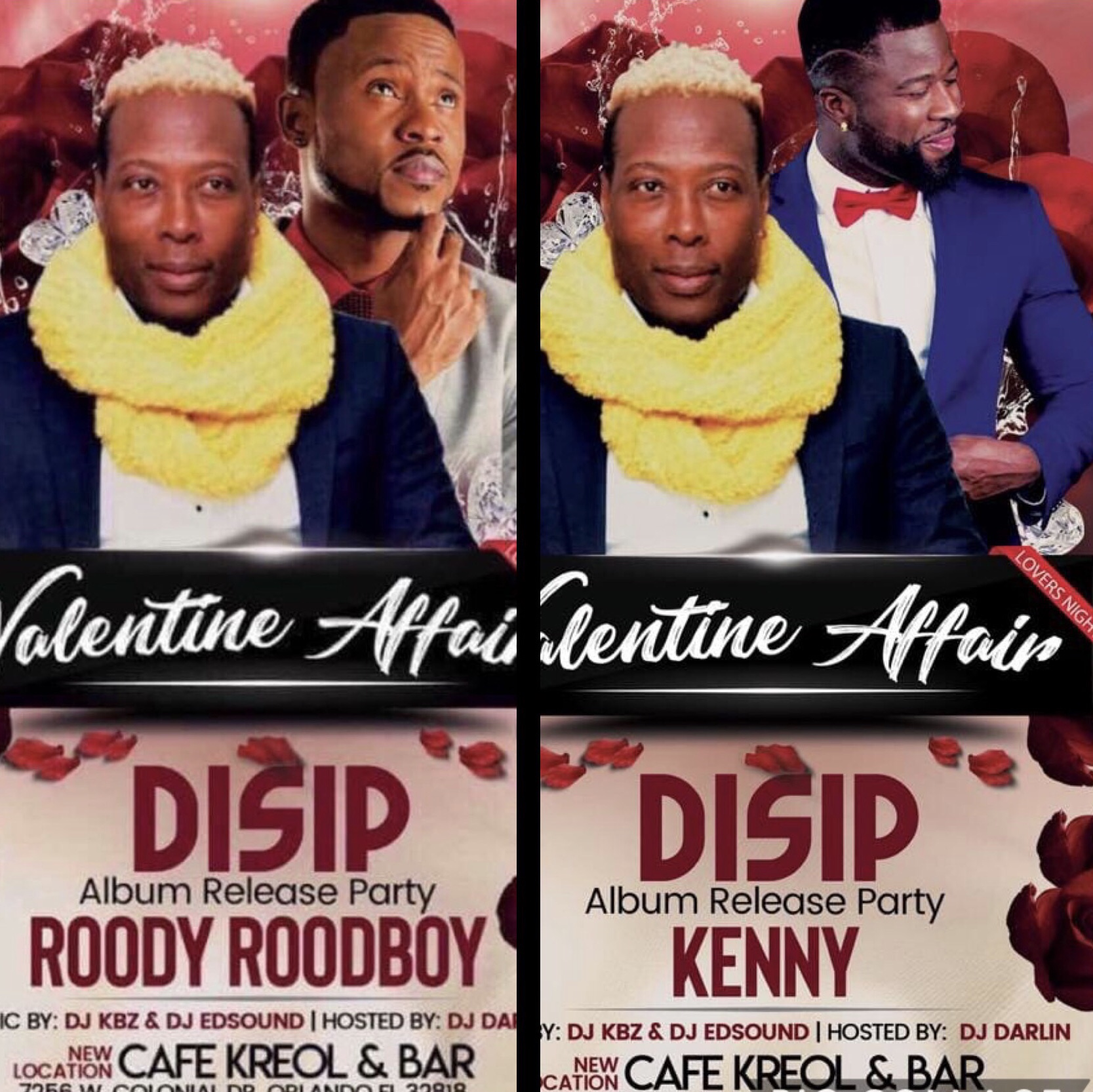 Is Roody also now on this list of Haitian artists whose Visas are not being renewed by the United States Homeland Security? Just like for Rutshelle, we have reached out to his label and have not yet received a response from GBME or Roodboy himself.

New HMI HIT single ”KOOKIE” By Ronald (BS)…from the upcoming debut album ”LAGE” Ronald (Bs) who featured many other artists is ready to drop his debut album ”Lage” real soon. We will announce it once […]

December 3, 2017 WKJA Staff NEWS Comments Off on Rutshelle Guillaume loses her wig on stage by accident _ And she nearly FAINTED over it (the embarrassing VIDEO)

Rutshelle loses her on stage. Look at the embarrassing moment after a fan went on stage to give her some love. This hug is still under investigation to see if he wasn’t the one that pulled […]

August 3, 2020 WKJA Staff HMI, Music, NEWS Comments Off on Haitian pastor profiles musical Icon at airport and calls all other HMI artists a bunch of beggars in leaked audio (video)

A Haitian pastor is under fire after audio video of him bashing Haitian musical artists, and specifically calling one legendary singer a beggar. Gregory Toussaint, pastor at Tabernacle of Glory Church, preached about what he […]