Rapper 50 Cent responded to his EX Vivica A. Fox on calling him gay….EWWW Vivica nasty if that’s true !!!!

Last night on Tv network Bravo’s ‘Watch What Happens Live‘, 50 Cent ex-girlfriend Vivica A. Fox went all out about her relationship with Kurtis Jackson  (50 Cent) and accused him of being a booty snatcher….boy wasn’t that a big mistake.

The show host Andy Cohen asked Vivica what she thought about 50’s comment about the show Empire is low on ratings because of its gay storyline. Fox was asked if she agreed with her ex. “That’s the pot calling the kettle black” she responded.

She then suggested 50 is a “booty snatcher” referring to a XXL magazine that bears pictures of Souljah Boy and 50 Cent.

You know Souljah Boy had something to say about this. This is how it went down on Instagram….Vivica so nastyyyy!!!!! 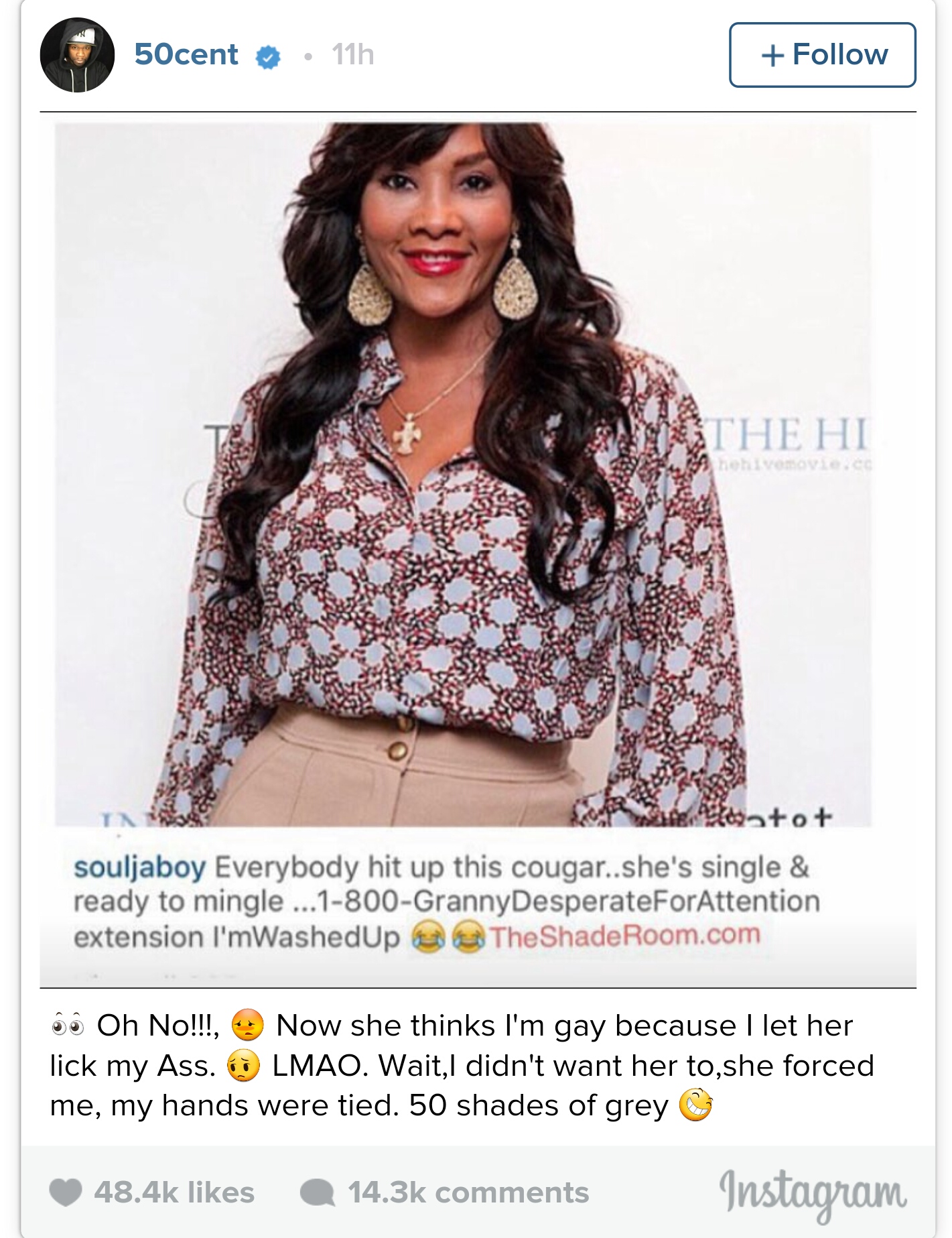 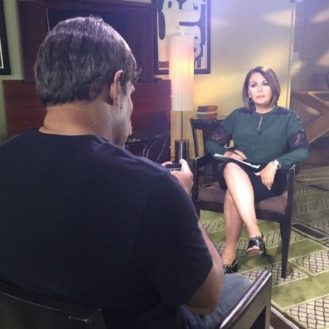 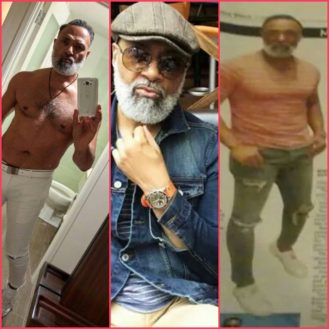