September 22, 2016: President Obama just signed to deport Haitians coming through the Mexican border. He said Haiti is doing better since the 2010 earthquake and Haitians are risking their lives on the routes they are taking to get to the United States. Here’s the report:

The U.S. Department of Homeland and Security has a warning to undocumented Haitians enroute to its southwestern border with Mexico — turn around. Otherwise, you will be deported back to Haiti.

After a six-year moratorium on deportations to the earthquake-scarred country, the Obama administration is resuming them, citing “improved conditions in Haiti” since the devastating Jan. 12, 2010, earthquake and “a significant increase in Haitians arriving at the Southwest border in San Diego, Calif.”

“The United States has recently witnessed a sharp increase in the number of Haitian nationals taking dangerous smuggling routes to apply for admission to our country in the San Diego, California, area without advance authorization,” said an official with DHS, which announced the policy shift Thursday.

READ MORE HERE (from the MiamiHerald) 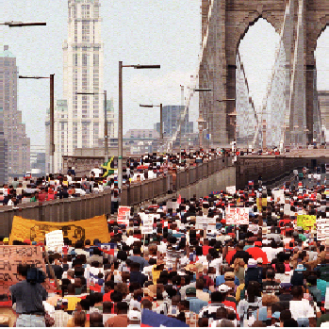 Manifestation in NY forced the U.S to respond to the start of deportations in the Dominican Republic 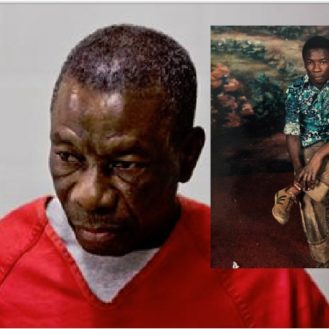 Haitian man EXONERATED after serving 27 years for this crime he didn’t commit _ And now they are compensating him with DEPORTATION _ How cruel is that? BUT… 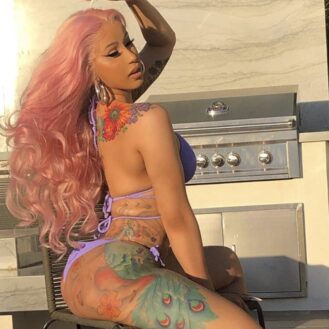 Cardi B defends Haitians, slams Dominicans over racism “I’m through with Dominican Republic” 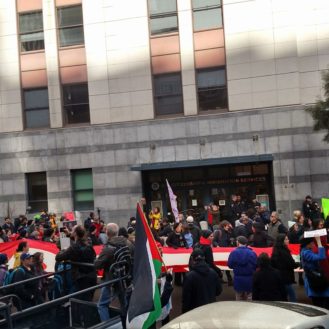