The Trump administration plans to announce a six-month extension of temporary protected status for 50,000 Haitians who were spared from deportation after a devastating 2010 earthquake, according to federal officials with direct knowledge of the information.

Details were still being finalized Monday, and the officials spoke on condition of anonymity because no formal announcement had been made.

Tuesday is the deadline for the U.S. Department of Homeland Security to publish a 60-day notice in the Federal Register announcing its plans for the program. Haitians’ current protected status will expire July 23.

Immigrant advocates have intensely lobbied Homeland Security Secretary John F. Kelly to extend the status, saying Haiti is beset by food shortages, unemployment and widespread poverty, and is unable to repatriate thousands of citizens.
Homeland Security granted temporary protection to Haitians after the powerful January 12, 2010 quake and has since extended it. The earthquake killed tens of thousands of people, and the country has been battered since then by floods and hurricanes.

The Caribbean nation also suffered a cholera epidemic that has sickened nearly 800,000 people and led to more than 9,000 deaths.

Republican and Democratic lawmakers, including Senator Marco Rubio (R-Florida) and hundreds of faith-based groups have urged federal officials to grant relief to Haitians, who reside in large numbers in Florida, New York and Massachusetts.

Only people who were in the United States by Jan. 12, 2011, the one-year anniversary of the earthquake, were eligible to apply for protected status. 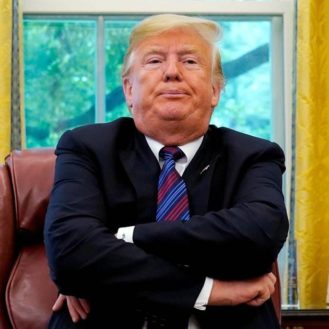 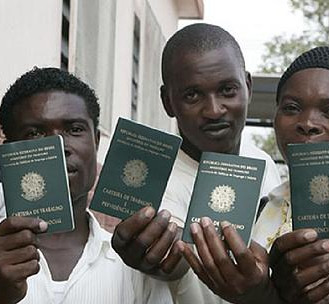 More than 43,000 Haitians granted permanent residence by the Brazilian Government 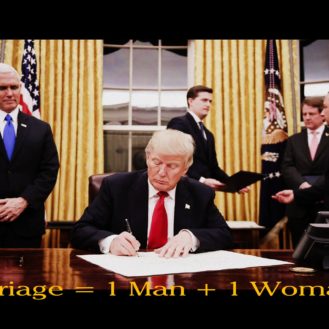 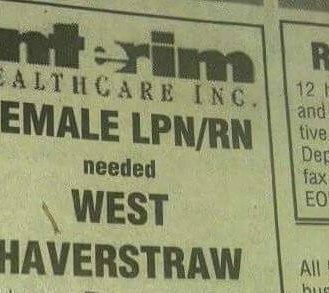