June 2, 2016: Lots of fans are calling for the release of Broward county rapper Kodak Black after he was arrested on Wednesday the 18th of May, for taking police on a High speed chase in Pompano Beach. Legally known as Dieuson Octave, 18, was previously out on bond for other charges from a year ago.

According to reports, the rapper’s bond is now revoked by the state for his 2015 arrest for robbery, false imprisonment, possession of Marijuana and driving on a suspended license.

Black is best known for his biggest hit, the flakka-referencing “No Flockin’,” which has been viewed on YouTube more than 20 million times. So, is it right for fans to be screaming #freekodakblack? After all the crimes he allegedly committed? 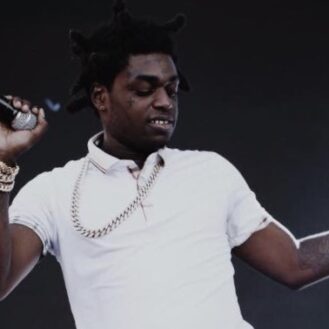 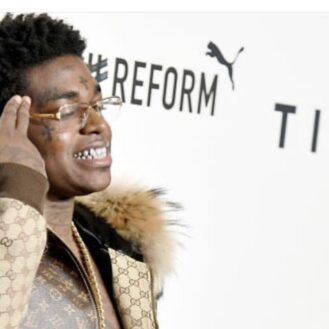 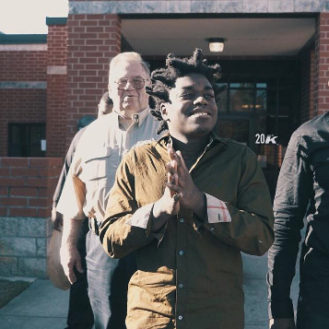 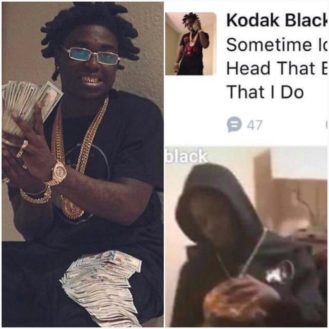