Updated 05/05/2018: Rigaud has spoken to clarify the rumors below. He claims he did not do a DNA for his little girl he have with Marlene Colin. He simply wanted an opportunity to get her to the United States. He was not with Marlene at the time, but after all he has done, including spending close $70,000 for Marlene to get her doctor degree in the Dominican Republic, Marlene refuses to let him see his daughter since they were no longer together. You can listen to this audio interview to hear how emotions caused him to stab Marlene to her death. 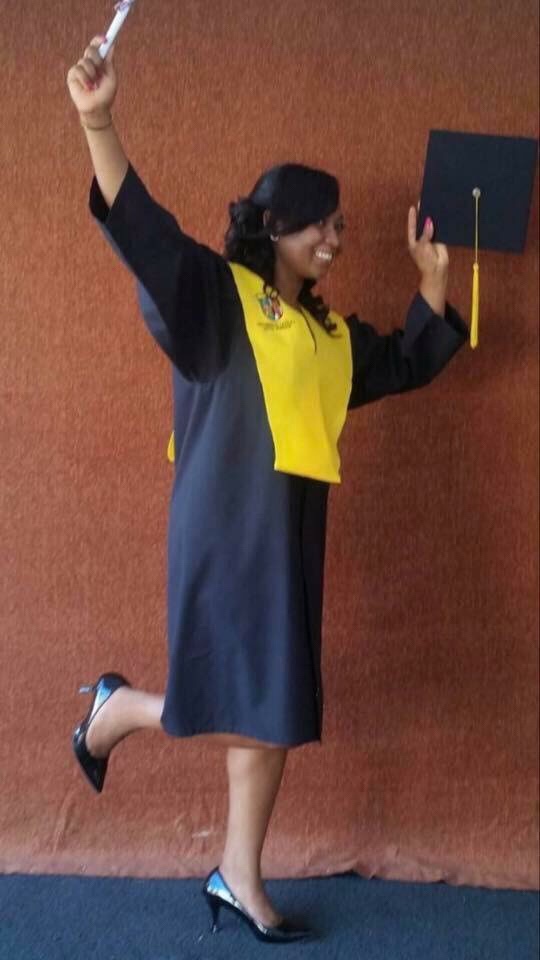 Developing news out of Haiti where a Miami resident Haitian man travels to the country to kill his girlfriend after learning she was being unfaithful. 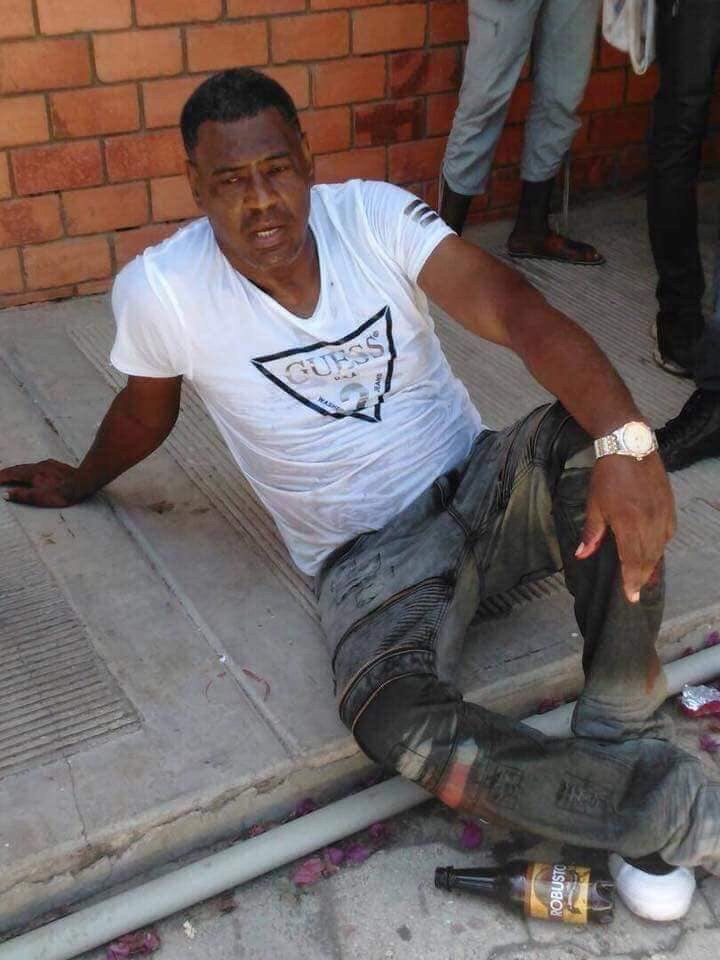 The incident took place just yesterday May 3rd in Jacmel, Haiti. According to locals, the man has been identified as Rigaud Ernest, who confessed at the crime scene he stabs Marline Colin three times with a knife. 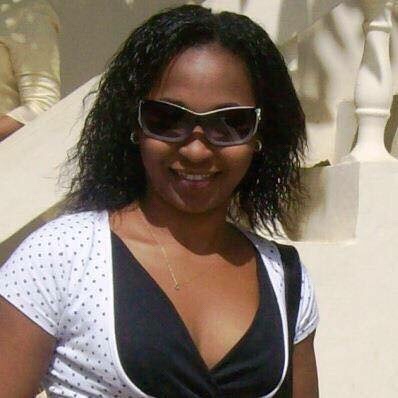 We have not confirmed the motive for this senseless crime, but many sources have reported that Ernest recently learned a kid he has with Colin turns out his not the biological father according to a DNA test. Ernest was there to finish processing paper work that would allow the kid to come live with him in the United States.

Here’s the full confession scene after the killing:

We will continue to update this developing story as we get more information. SHARE THIS! 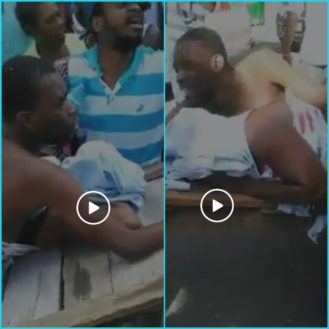 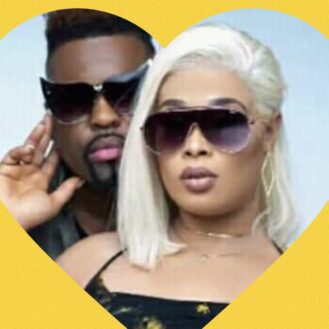 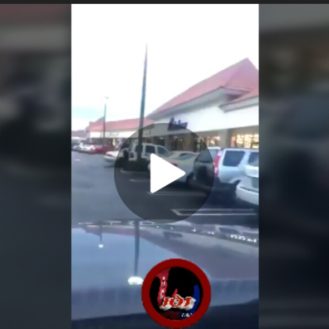 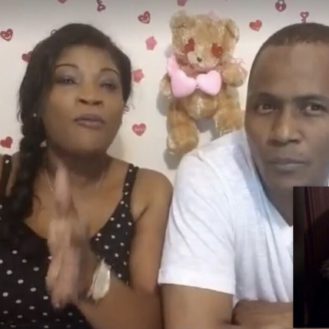 Haitian HUSBAND CHEATS during entire christian talk show in Orlando. Mistress is PREGNANT and she keeping it!