Man Cuts Wife Head Off for Child Support Fraud After DNA Say 6 Kids Are Not His!!!!

Karen Rainford , the mother of six who was beheaded in Mountain View was killed by the father of her six younger children. Sources are now saying that the man Rainford told that the children belonged to him found out that none of the children were his.

Days leading up to the murder, the alleged father , after finding out through DNA tests that the children did not belong to him, cut his locks and told people close to him that he would kill her.

Friends said that Rainford would often visit the man’s place of employment in an effort to collect child support. The father was said to be angry that she had followed him from site to site embarrassing him for child support perhaps knowing that the children were not his. He is being held in jail and has a 2 Million Dollar bond. 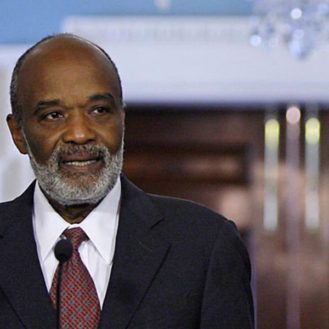 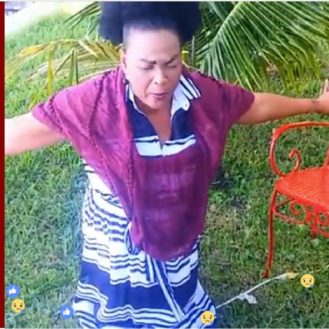 WOYYFOUT! Blondedy’s mother is UPSET . . . Her and the Holy Ghost teamed up on those who accused her daughter of killing Ti Avril Disip . . . Ladies and Gentlemen, WAP KONN JOJETTE! 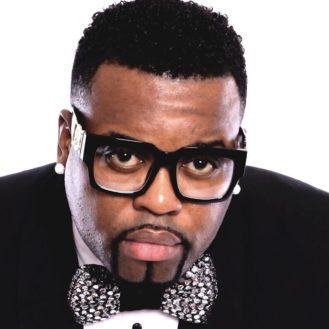 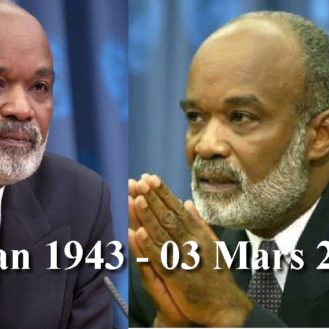