We’re getting sad news of the death this of Jean Claude Joseph alias Papa pyè hospitalized since last Friday in Orlando.

Papa Pyè was asthmatic and diabetic. He lived far from his family. It is a blow of massu confided to us, his young sister Micheline Pierre who confirms the news.

On October 13, 2015, Papa Pyè and his troupe were honored by the Ministry of Culture, it was an opportunity to reopen the doors of the ciné Triomphe.

Wine, troubadour, plays, plays of honor as many moments brightened occasionally, men of stage who knew how to mark the Haitian popular theater. R.I.P to the legend, Jean-claude Joseph (PAPA pyè). 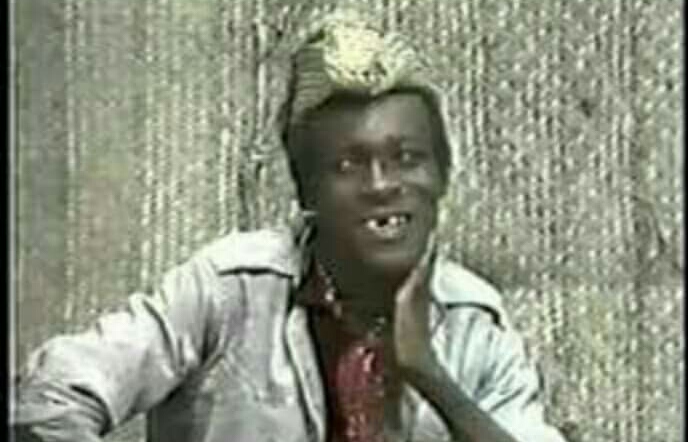 Pray for the HMI. Another artist died this morning. The end of the year is not being too good to this industry….RIP KING!

December 9, 2016 WKJA Staff HMI, Music, NEWS Comments Off on Pray for the HMI. Another artist died this morning. The end of the year is not being too good to this industry….RIP KING!

Were just learning the passing of another power artist in the Haitian Music Industry. This morning in Saint-Marc , Haiti, King Kessy of Koudjay was pronounced dead at Saint-Nicolas hospital. This is second artist the […]