June 28, 2016: You know how they always say ”what happen in Vegas, stay in Vegas”? Well, the band Klass was among the Kompa jazzes that performed in Las Vegas just this past weekend for the Konpa in Vegas event. It appears Maestro Richie was looking a little bit more manly as far as in the wardrobe department. Richie,  who’s known to be very controversial on what he wears to perform with the band, finally DRESSED UP appropriately. We have the proof below.

Someone close to the band is claiming what happened in Orlando wasn’t just over JEALOUSY, but has to do also with what the band was wearing to perform. During an event in Orlando on June 12, someone let a tear gas inside the Allure Resort Hotel where the band was performing. That was the third incident, Klass suffered as a result. Anyhow, we would like to congratulate Maestro Richie on his IMPROVEMENT. 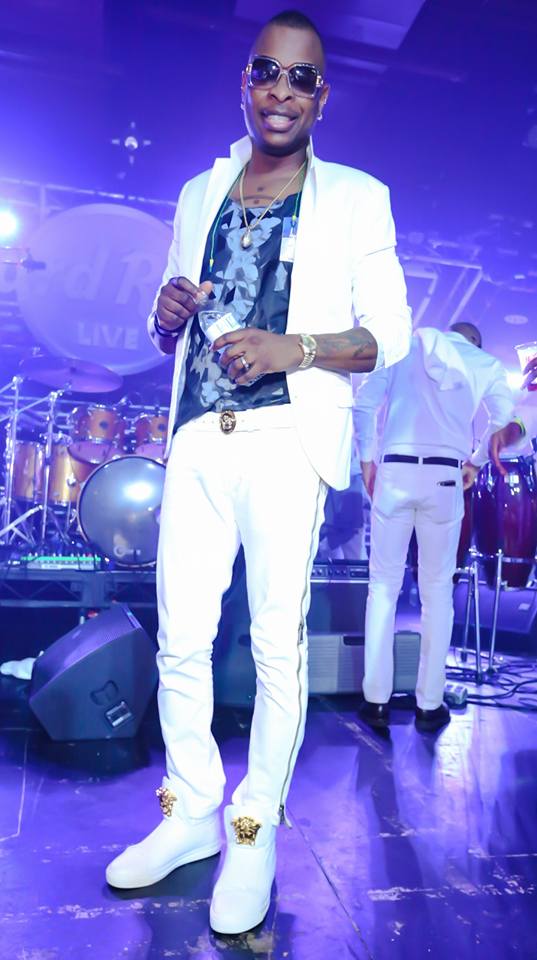 Komanw wel? Richie on stage in Las Vegas Hard Rock Cafe. Did he passed or NAH? 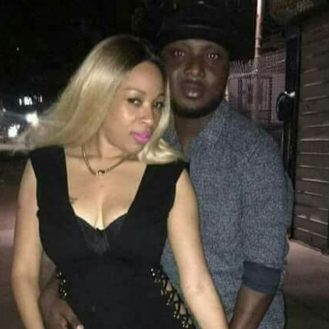 HMI Scandal: Haitian rapper is threatened by his girlfriend after cheating | She wants him DEPORTED back to Haiti over it | Now look at him crying a river for that P*SSY (Unbelievable VIDEO) 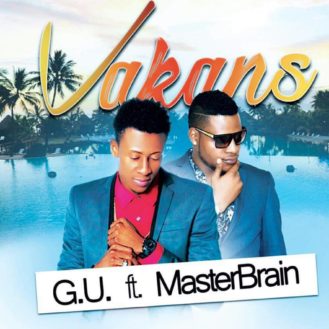 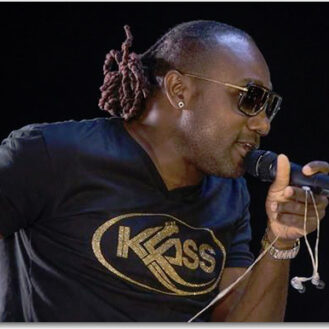 Pipo Stanis/Klass PUSHED OFF STAGE at the Orlando Caribbean Festival . . . So Africa’s popular artist DAVIDO could play instead. 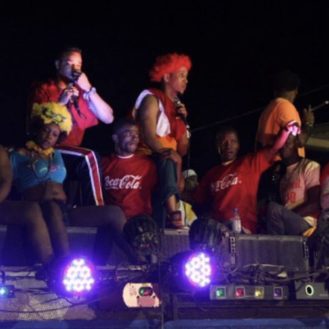 Haitian group quits this year’s Carnival as a result of the country serious economic hardship, donate to Orphanage instead