The New York Jets wide receiver Brandon Marshall was in Jamaica for his sister’s wedding when he decided to share with his twitter’s 320,000+ followers ” smoke everywhere in Jamaica.”  Below is a picture of the post he twitted:

”What ull doing? I’m in Jamaica at my sisters wedding and it smells like Denver over here!!! I better not fell my drug test”

That’s not all. Mr Marshall even sent out another twit addressed directly to the NFL( National Football League) just to let them know that if fails any future drug test, it will be the result of inhaling the secondhand smoke from locals and the people whose attending the wedding. Marshall beg the NFL for guidance because he said, Jamaica smells like Denver, the capital city of the state of Colorado,  where they recently passed a law that legalized the smoking of marijuana.  This is what he twitted to the NFL:

”Dear @NFL there’s smoke everywhere in Jamaica. I’m a occasional drinker (wine) red to be exact, but I do not smoke. Please help!!!”

After a very large amount of Jamaicans blasted him back on Twitter, Marshall later apologized. Here’s what he had to say: 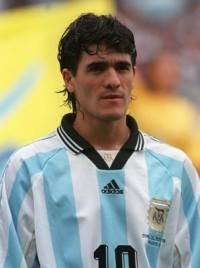 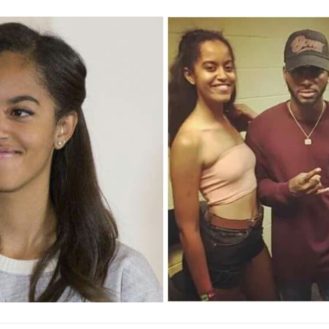 Malia Obama is out of control . . . Now she is caught smoking weed (FULL VIDEO) 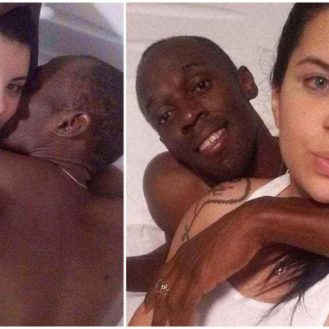 Quick…..ALL men to Jamaica……Usain Bolt explains how it’s okay to cheat in Jamaican culture……”I’m not English! I’m Jamaican! We have a totally different culture”….But, aren’t all the Caribbean countries? 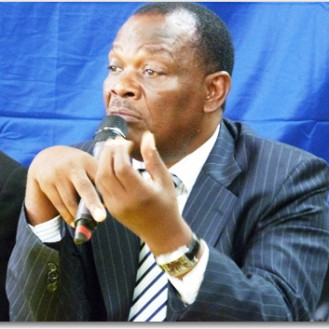