November 26, 2010: Just recently Nulook singer Arly Lariviere released news about his fragrance for men and women he introduced earlier this year. The name of it is ”ILLUSION”, which is one of his hit singles. Lariviere may be the first to launch a perfume brand by an HMI artist. We know some have criticized the Nulook band lead singer of just finding a new strategy to make money, but this was already in the making, in fact, it was available since May this year.

The new fragrance is special to King Arly. Today reintroduction of the popular perfume was posted on his Facebook. ”This project means so much to me because I worked so hard on it with only one thing in mind….YOU!!! And I’m happy to announce it’s ready!!!”, the KING said. If you would love to know where to find one, so do we. But there was an ILLUSION launch event in New York today. Would you add this to your holiday shopping list? 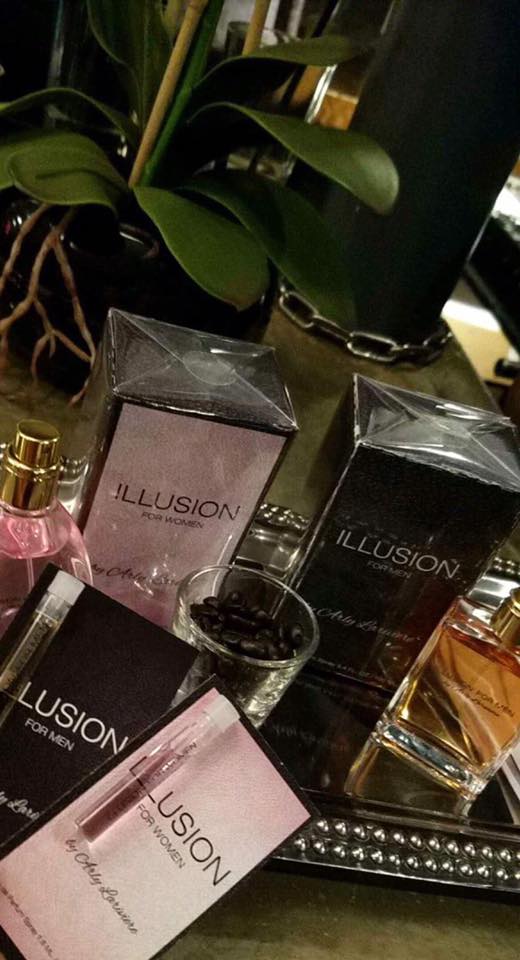 ”ILLUSION” by Arly Lariviere. The Nulook band leader says its ”READY”. If you have one, give your feedback about it. 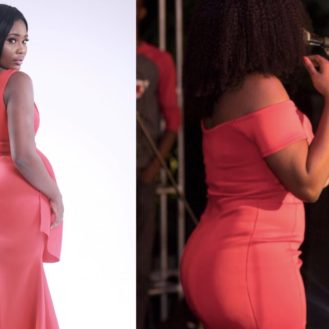 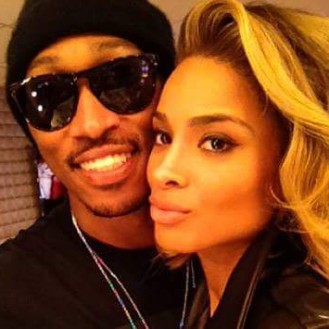 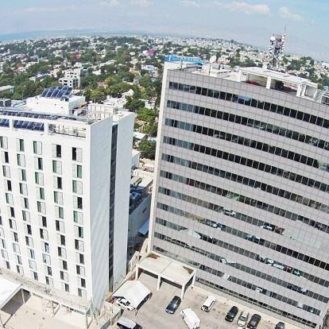 Digicel PDG threatens Sweet Micky with legal actions if he doesn’t take his words back, he does not mix friends with business. 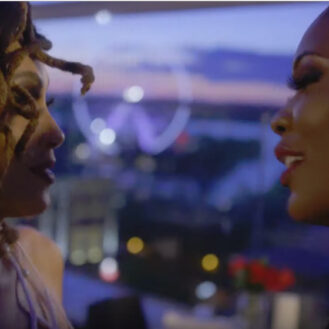