July 11, 2016: OK, there is a BIG drama that’s breaking out in West Palm Beach, Florida. A pastor has come forward to announce his new relationship with his mistress, the Godmother of his child. Its a long story, but we’re going to break it down to you very short.

Pastor Steven Simon from StraightWay International church in West Palm Beach is getting a lot of backslash for leaving his wife for her best friend. According to a very trusted source, pastor Simon was married to his wife Emma and had two children. Here’s what you’ll need to look out for; pastor Simon was involved in a road rage incident where he was shot in the head. That happened while he was cheating on his wife who was at home at the time taking care of their newborn.

911 call that was released reveals that a woman was in the background calling him ”baby”. But no one knows who that woman was. Let’s talk about the mistress, Tracey. She is the Godmother of his newborn. Tracey was the best friend of his wife Emma, also a bridesmaid in her wedding. Some friend she is right? That’s not all! Tracey became pregnant for pastor Simon who he forced to have an abortion, an attempt to save his marriage with Emma. At this point, things got too much to bear for his wife. Since Simon continued to have an affair with Tracey, they finalized things with a divorce.

Now Simon has married Tracey and announced publicly a future ceremony. YEP, the whole congregation knows about it, even congratulating them on their new journey. But how can Pastor Simon claim it’s the will of God on both marriages?  A picture worths a thousand words. Check them out below. 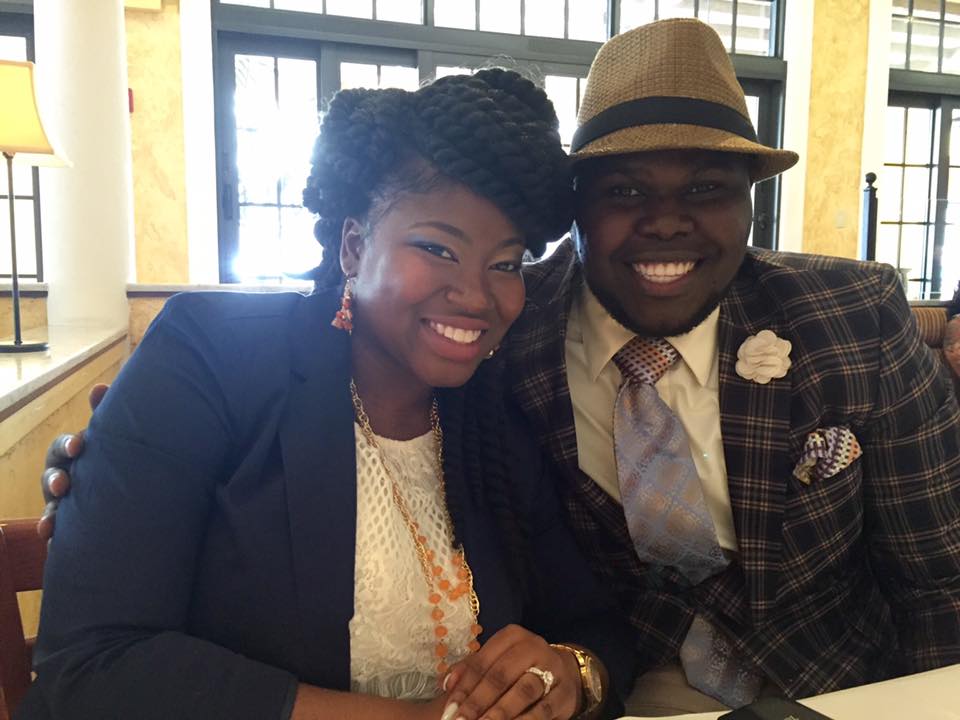 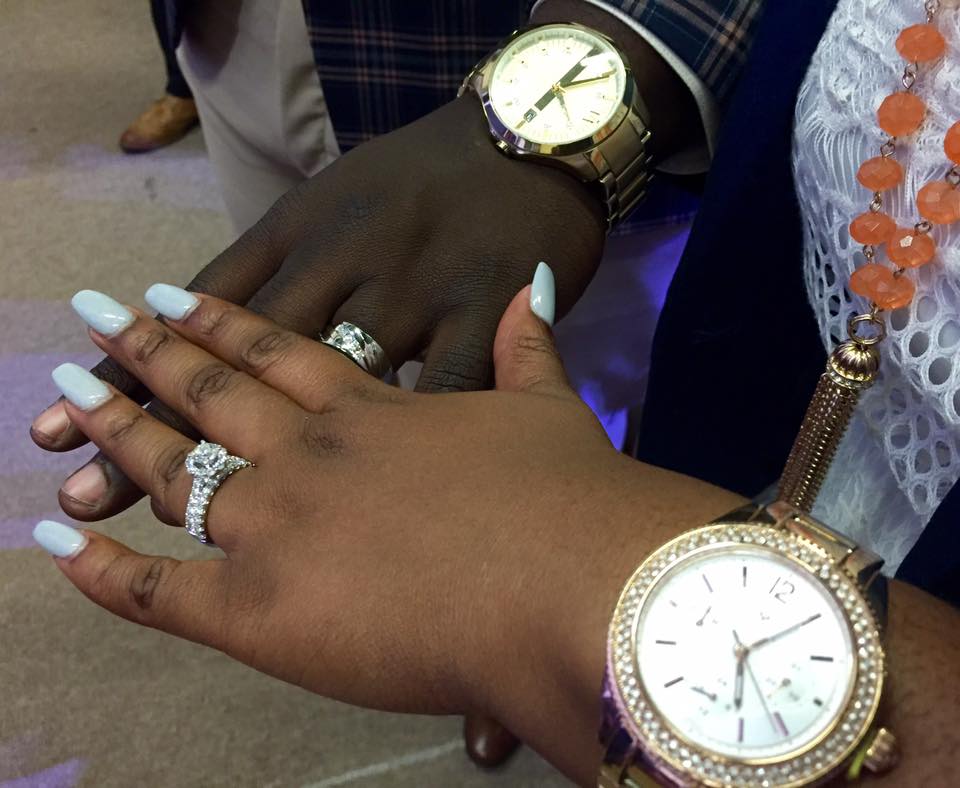 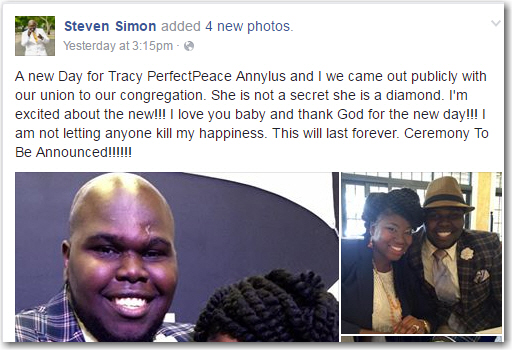 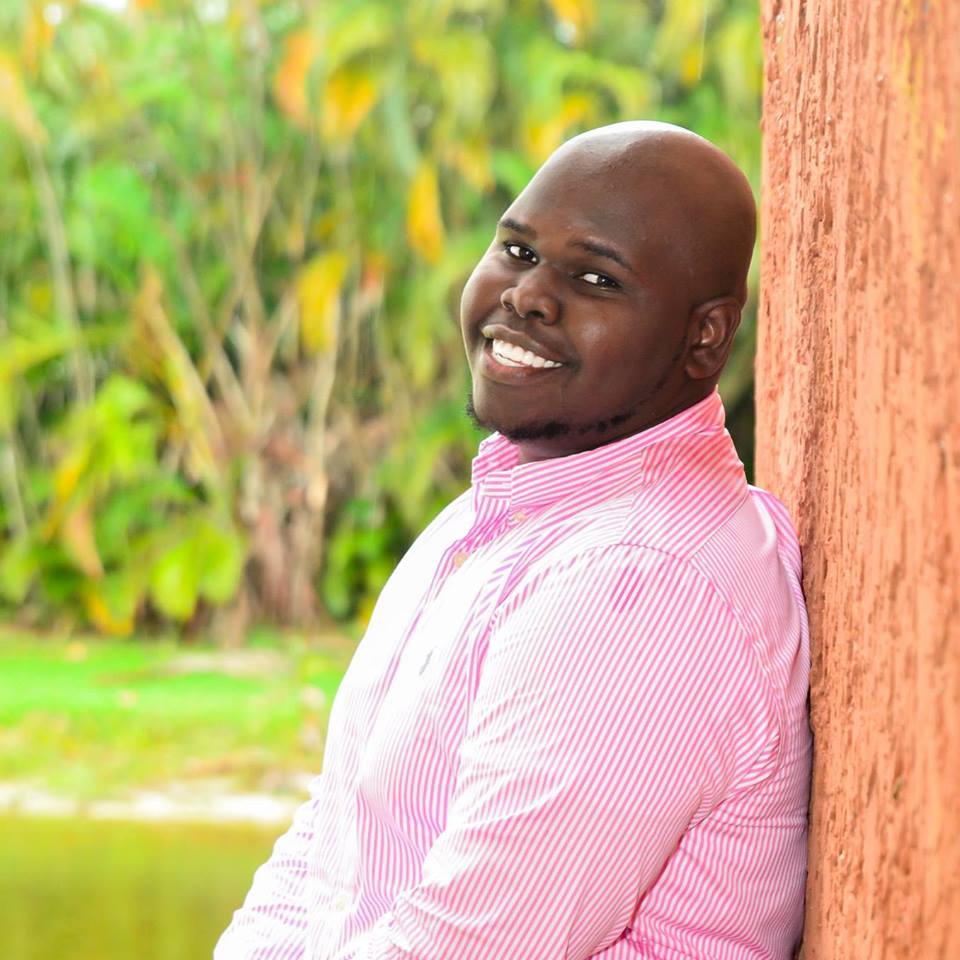 Nigerian pastor resurrected dead child with prayer and holy water Nothing is impossible for God should have only faith. On Sunday, February 7, last 2016, a dead child was brought back to life the famous Mountain […]

April 6, 2017 WKJA Staff NEWS Comments Off on OH MY! Come see this picture of Pastor Billy’s wife _ She’s the most gorgeous woman _ Can’t believe he let them Eve girls take him to the forbidden room over her.

Check out this picture of pastor Billy’s wife at a wedding reception. Isn’t she one of the most beautiful Haitian woman? Yesterday we told you about a video of him with two young ladies at […]