July 9, 2016: The United States has announced that they will not fund Haiti’s Oct. 9th rerun election, according to State Department Spokesman John Kirby.

Next month will make it a year since Haiti cannot have a successful election and it seems like the United States is tired of wasting their support on the Haitian people. They’re complaining they already spent $33 million dollars in last year’s legislative and presidential elections. ” We did not plan funding for two more electoral rounds in 2016 and 2017. ” Kirby said.

The United Nation peacekeeping operations said the international community is losing patience because Haiti has an ” ongoing political crisis. ” Haiti will need at least $55 million for the remaining contests. ” Haiti will make all efforts to find the $55 million to do the elections. If no one comes to our assistance we will manage because the priority for us is the elections. ” Said presidential spokesman Serge Simon. 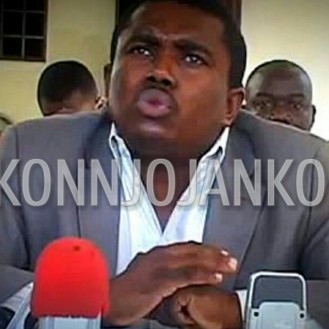 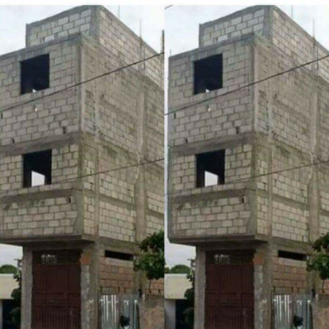 REMEMBER this building in Haiti we posted awhile back???…Well its all done now and open for business….WOWW.. click to see how it looks now