September 8, 2016: Shocking breakup outcome of a High school graduate who attempted suicide after a short relationship with Ghanian rapper Criss Waddle. Mary, only 18, met the rapper on Instagram and quickly became friends.

According to the Kumasi Metropolis girl, the rapper had told her for her to come see him after returning from his tour in Ghana. The two eventually engaged in hot and steamy sex for about a few days. But one day, Mary says Mr. Waddle betrays her by posting their pictures they took together online and talking mad trash, degrading her.

After returning from the rapper’s Prampram home, she said her state of mind was only thinking about taking her life. That’s when she went and grab a knife then caused serious injury to her throat. Thank God she’s ok today. As for Waddle, he claims he only promised Mary to take some pictures with her, told her she was too young for him, but in the middle of everything they had sex and that’s when the girl fell in love with him, demanded a relationship. He told her no. 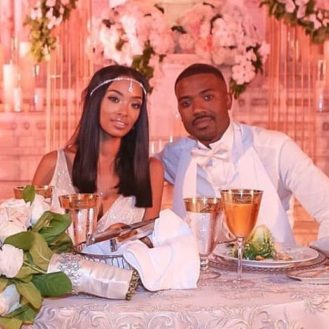 Ray J finally marries his girlfriend . . . You gotta see this . . . He doesn’t look like he wanted to be LOCKED UP! 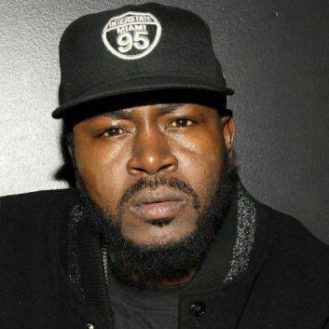