August 11, 2016: Wyclef Jean may have got himself into some trouble with the United States voting law. He was caught in a video interview saying he plans to vote U.S presidential nominee Hillary Clinton. Luke Rudkowski confronts ‪Jean why is he supporting Hillary Clinton in the 2016 presidential race despite the allegations that she and her family is robbing Haiti off their donations and resources. But Wyclef Jean dodges the question and uses an analogy when Chris Rock decided to go to the Oscar many had boycotted due to racial inequality.

At the end of that interview, Jean makes a shocking statement. He says he’s ”voting for Hillary Clinton”.  Nothing is wrong with voting for the candidate in which you think is best for you, but In Wyclef Jean’s case, it would be illegal for an immigrant to vote with a GREEN CARD. In the United States, you must have citizenship status in order to vote.

Wyclef Jean have repeatedly said he would not change is Haitian Passport by not renouncing his nationality to the United States. Here’s Wyclef below in a video holding his Haitian documents before he ran for president of Haiti in 2010.

NOW here’s the video where Wyclef Jean said he’s voting for Hillary Clinton. Is Wyclef onto something? Does he have DEALS with the Clintons? Watch the end of this video below for his shocking remarks. 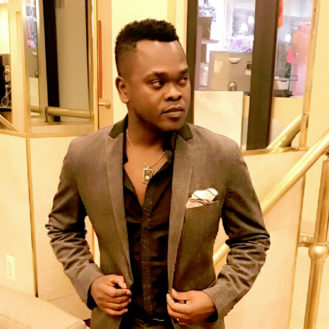 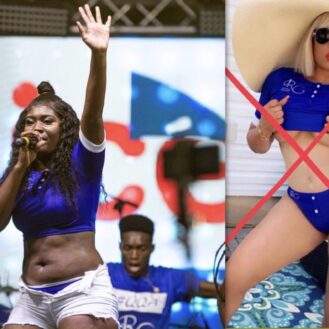 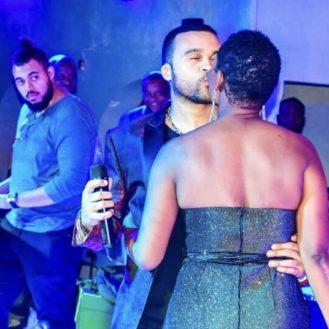 FULL VIDEO where Rutshelle allegedly kissed Kai’s singer Richard Cave on the lips. This is more than featuring yall! 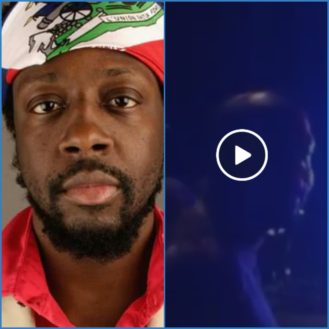