World best Haitian-Japanese tennis player Naomi Osaka, qualified for the very first time for the final of a Grand Slam where she will face her eldest and idol Serena Williams today September 8 for this huge championship.

Haitians around the world are very proud of this because Osaka has a mix background. Her father is Haitian and her mother is Japanese. She loves visiting and helping those who in desperate needs in Haiti. The photos below feature Naomi when she Visited her father’s native country. 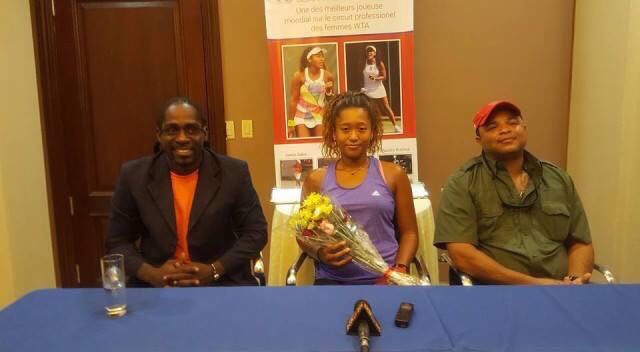 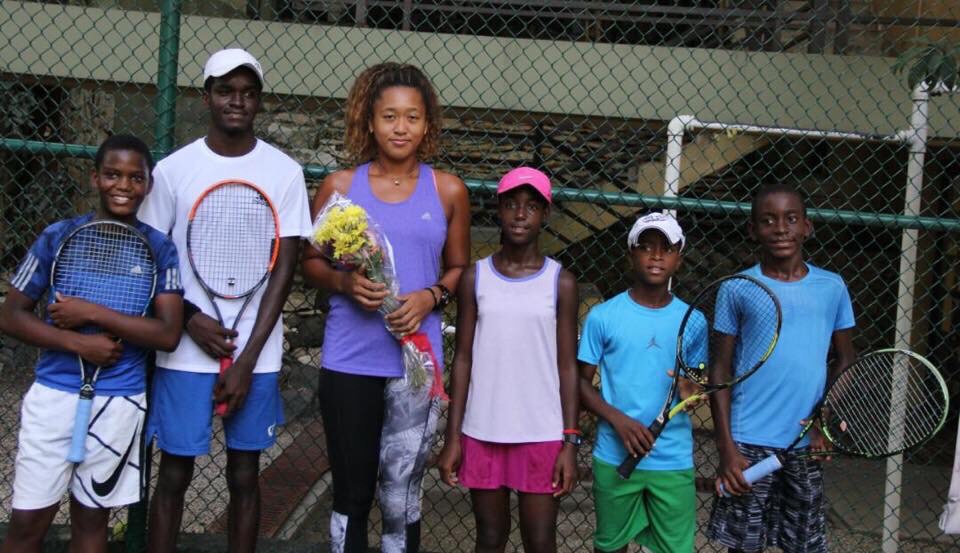 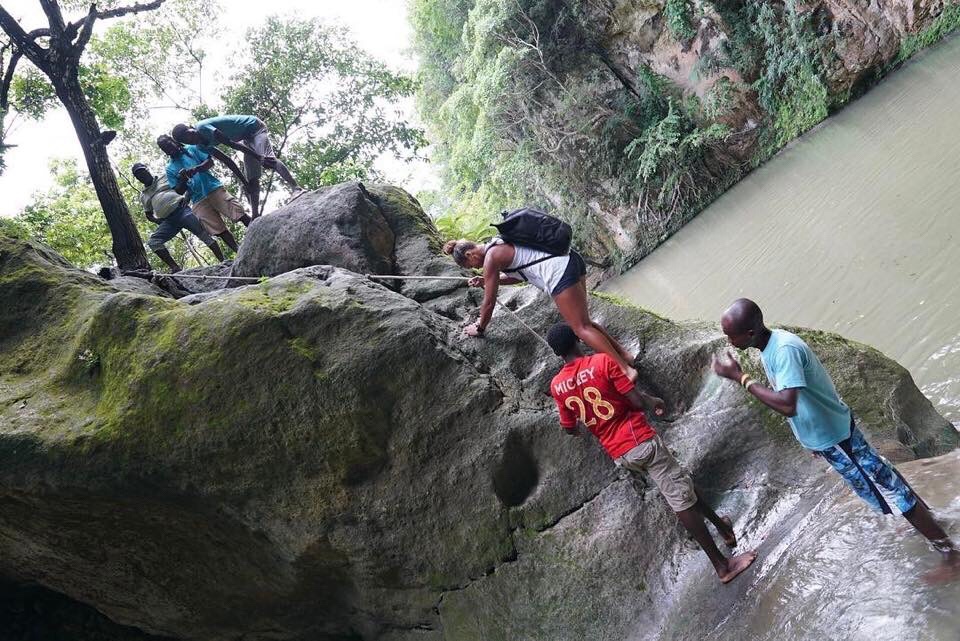 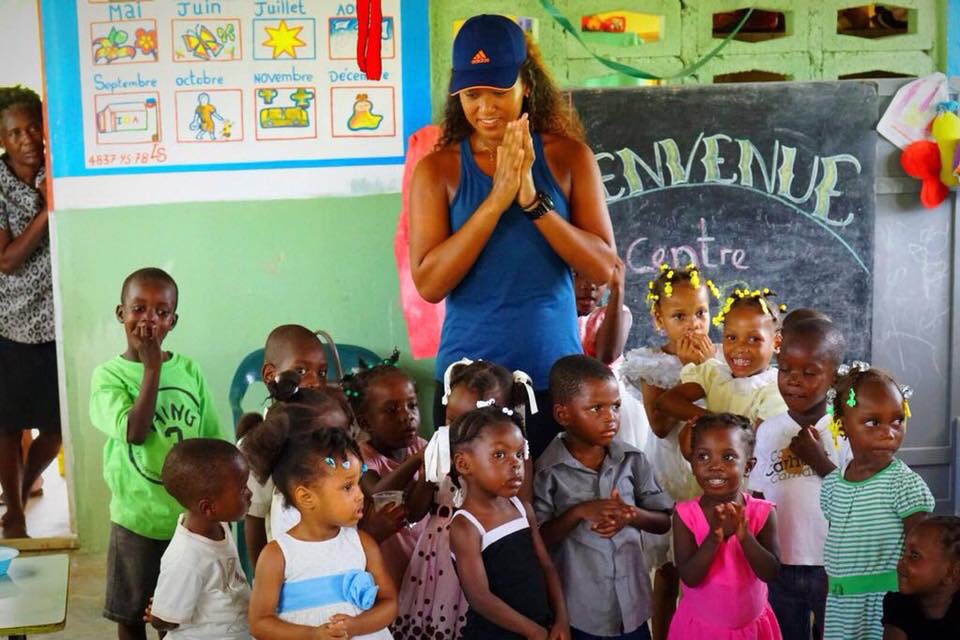 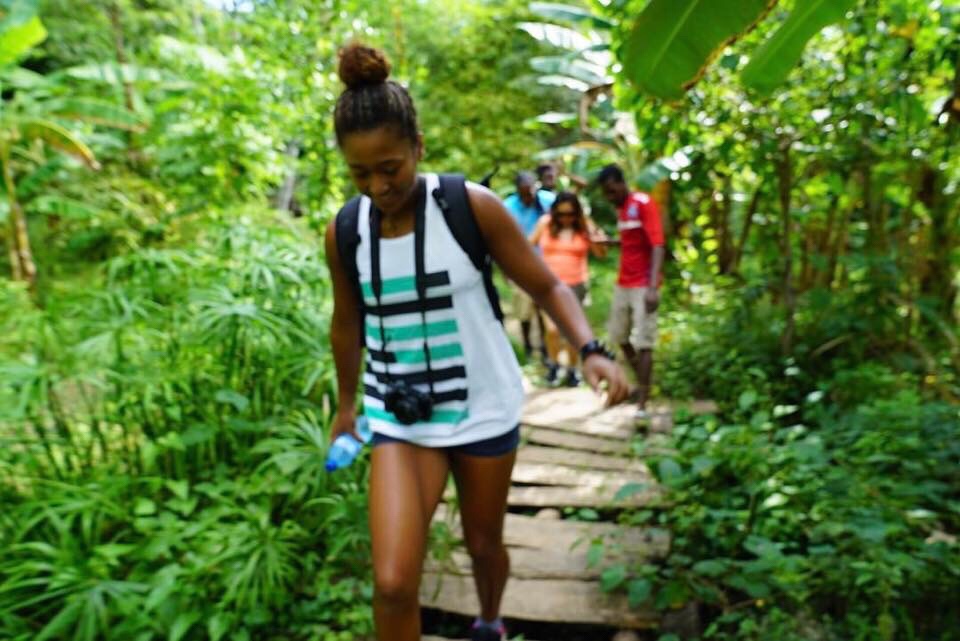 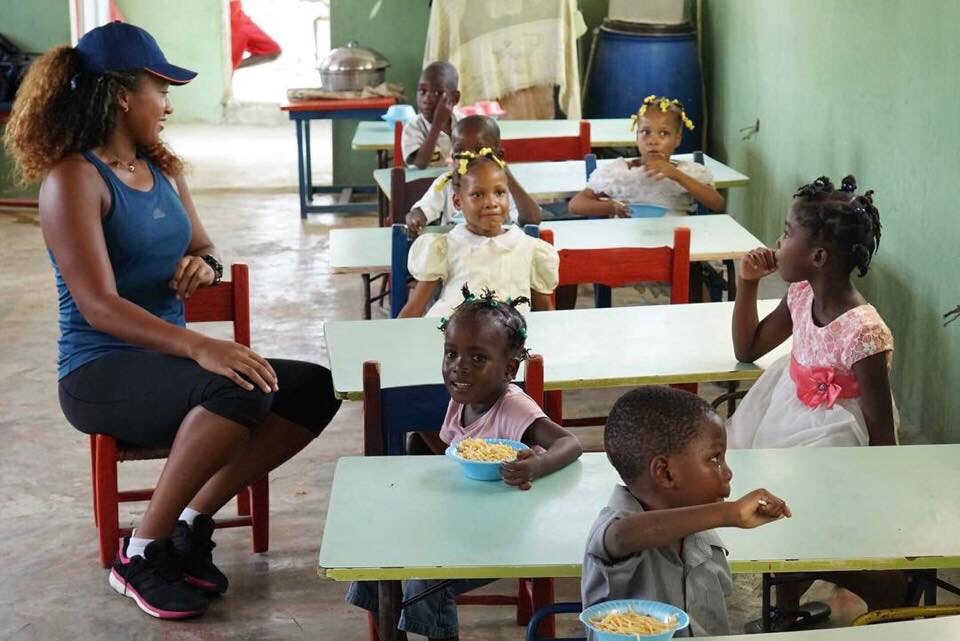 On behalf of the Haitian community, win or lose, we stand with you Naomi Osaka. GOOD LUCK! 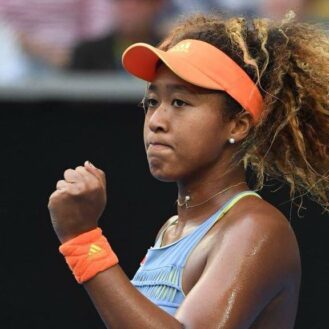 Naomi Osaka’s tennis coach sued her over her success, asking for 20 percent for life.

Naomi Osaka reveals why she’s not carrying her Haitian father’s last name (Francois)…And picking to represent Japan over Haiti in the U.S Open