SCROLL DOWN FOR VIDEOS

Today in Haiti, in a town called Quoix-Des-Bouquets, a prisoner found himself freed during a prison break that occurred earlier today.

The injured prisoner spotted walking down a street near the prison, limping and doesn’t know where he is, he told a witness who was videotaping him.

In the same incident, we’ve learned that accused gang leader Arnold Joseph may have also escaped. No information to what sparked the prison break and we will update you via our Facebook page once it’s available. 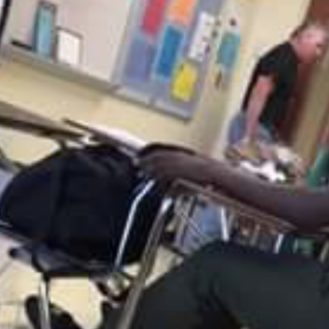 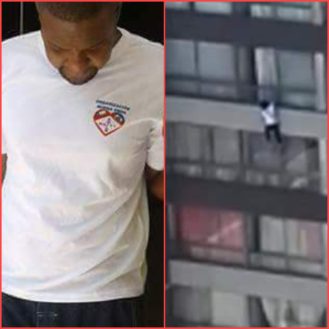 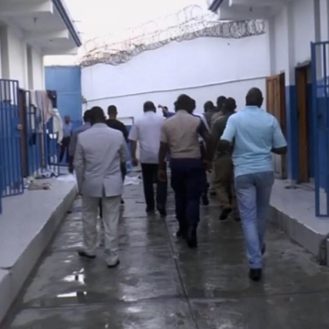 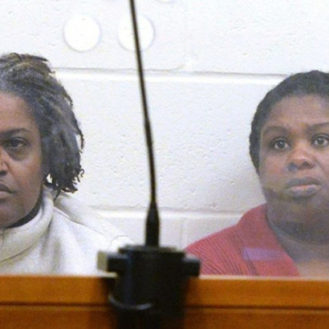