JPerry with the song “Bouje bouje” which appears in the last episode of “Cars”, a series of cartoons co-produced by the companies Pixar Animation Studios and Walt Disney Pictures.

The sound was running for some time in the artist’s entourage, before the news was officially announced in a discussion followed by the sale signing of J-Perry’s second album, “One life to live” Hotel Karibe on Tuesday, July 4th.

“When we received the mail from Cars, I did not want to believe it,” confessed J-Perry. The interpreter of “Dekole” is well aware that his career takes a major turn with this contract. “We were amazed to see this music reach 53 million views on YouTube,” he exclaimed.

If the amount of the contract has not been disclosed publicly, there is no doubt that Disney will be willing to pay a tidy sum of money for the exploitation of this music, among which is the voice of Shabba of Djakout #1.

According to Karl Fréderic Berhman of Baoli Records, the tone of the five Haitians who collaborated in the production of “Bouje bouje”, which receives the smallest amount, will take 25,000 US dollars. As the icing on the cake, everyone will touch “royalties” every time the film goes on television. Released in 2006, the Cars series alone generates $ 461.9 million in revenue worldwide. 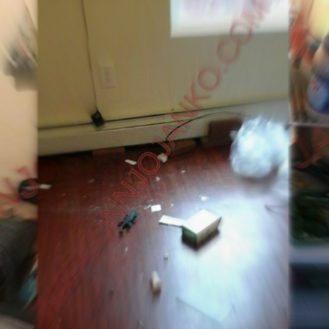 WOYYYFOUUT…Soledad and her now husband Posse X allegedly BROKE INTO their former roommate’s home…where they were renting some SLEEP from….we have pictures of the DAMAGES and their nasty living condition way before the invasion…[8 photos]! 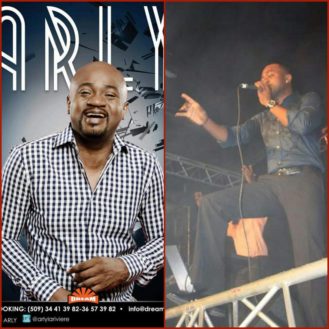 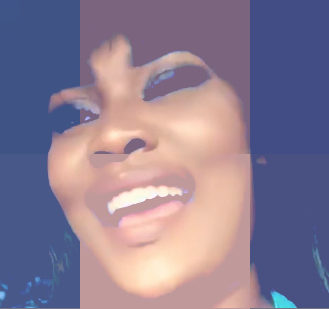 RUTSHELLE just revealed her NEW LOOK to her fans _ And guess what? We actually think she is FINALLY BEAUTIFUL here (come look) 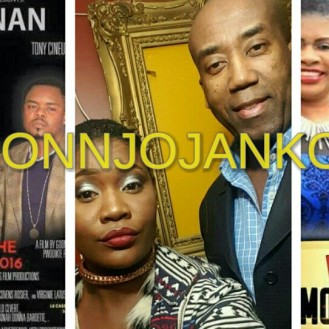