June 6, 2016: The Norwich man who stabbed his 8-month pregnant wife, then set their house on fire is charged with murder, according to police.

Patrick Antoine, 39, admitted to Norwich police on Thursday he stabbed his wife Margarette Mady, 37, then set their house on fire after turning himself in. Police found and pronounced Mady dead at the scene where they lived on Franklin St. No other individuals reported to be inside the home at that time.

The pregnant wife was found with severe burn and several stab wounds. A Family member say the expected mother was expecting their 3rd child together, according to reports. Antoine is now charged with first degree arson and murder.

According to police documents, Antoine claims he believed his wife was a Voodoo priestess who was casing spells on him. Share your thoughts about this story. 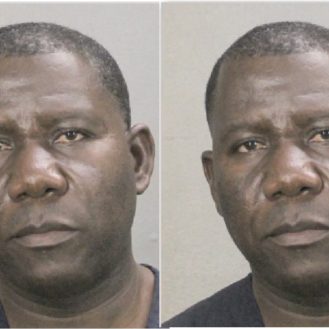 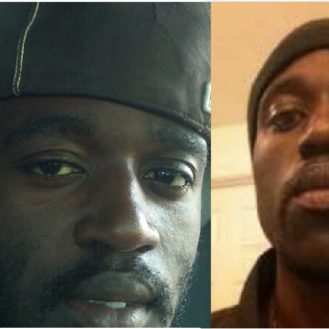 The hunt for Haitian fugitive Jean Weevens Janvier continues after 5 years on the run _ $25K for his arrest over this horrific crime _ WHERE IS JANVIER?