July 2, 20117: The honeymoon of opponents with the Tet Kale Bis regime is apparently over. Criticisms are increasingly bitter and frontal attacks are beginning to take shape.

Alongside his appearances in the protest movements of subcontractors and OVCWT employees, the unfortunate candidate for the presidency, through the Bloc of the Democratic Opposition (BOD), has taken a step Crucial to successfully putting hundreds of people on the tarmac in an anti-life protest.

During this demonstration of strength, the leader of the [Pitit Dessalines] indexed the Moise-Lafontant administration for the sharp rise in prices of petroleum products and mismanagement of the state. For Moise Jean Charles, the president and his prime minister must change the direction of their policies, otherwise, they will be forced to resign. 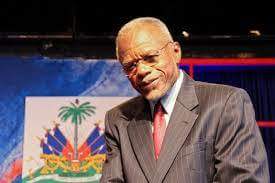 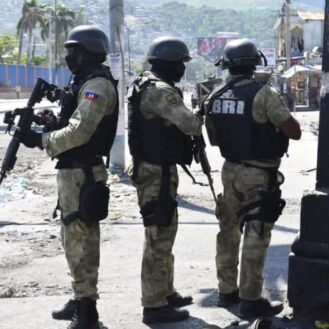 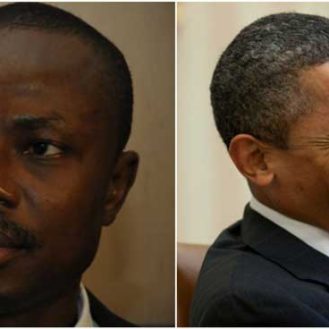 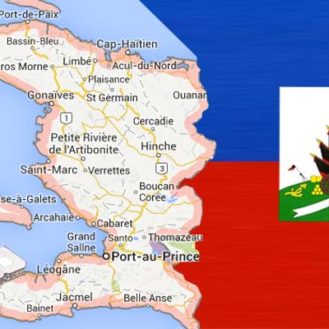